After breakfast on our own to begin day three, we made the 15 minute drive to Sweetwater Valley Farm for a tour of their milking operation followed by a lunch of grilled cheese sandwiches and milkshakes.  A dairy since the early 1900’s, the current owners have been involved since 1987

SVF milks about 1700 cows with 90% of the milk going to the local Mayfield’s Dairy and the rest going into their own cheese which they began making in 1998.  The farm has 2000 acres on which they raise most of the food for their cattle.  Every day each cow eats 100lb. of food, drinks 30-50 gallons of water and produces 9 gallons of milk - they are milked twice per day.

Much of the milking is done by robots where the cow decides when she is ready to be milked and it is done without human involvement.  The cows being milked do not leave the barn until their cycle is ended.  The tour began in the barn housing the cafe and it was very interesting and informative. 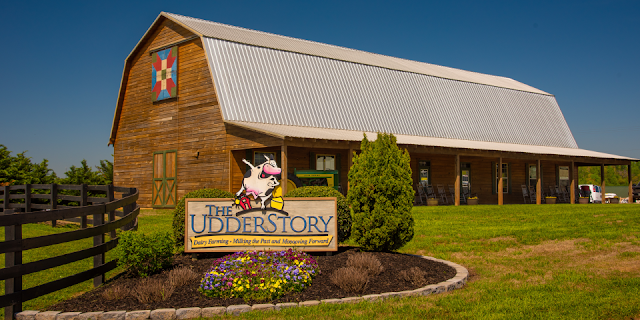 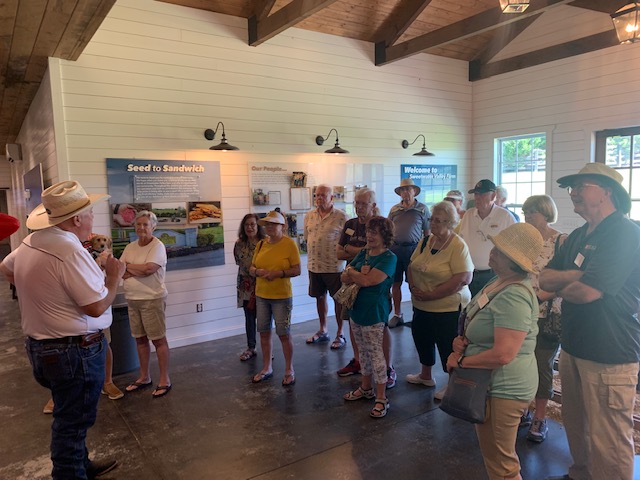 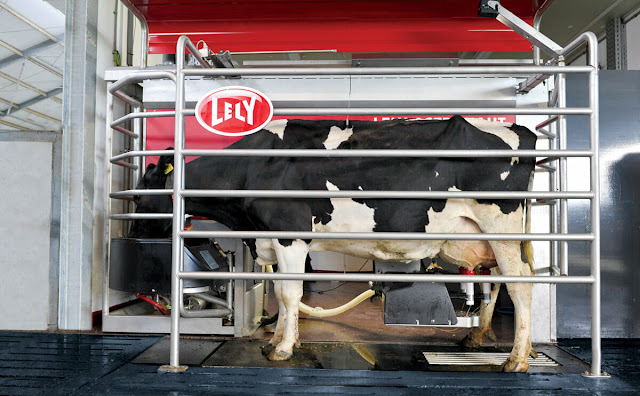 After the tour it was on to the café for lunch made from their dairy products, and my Big Cheese ($7) made from Sharp Chedder, Benton Bacon, Bread & Butter Pickles, Tomato and served on sourdough was very good. 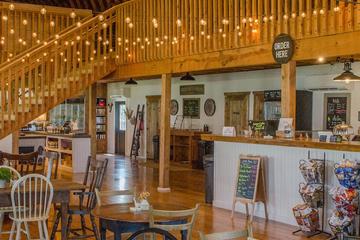 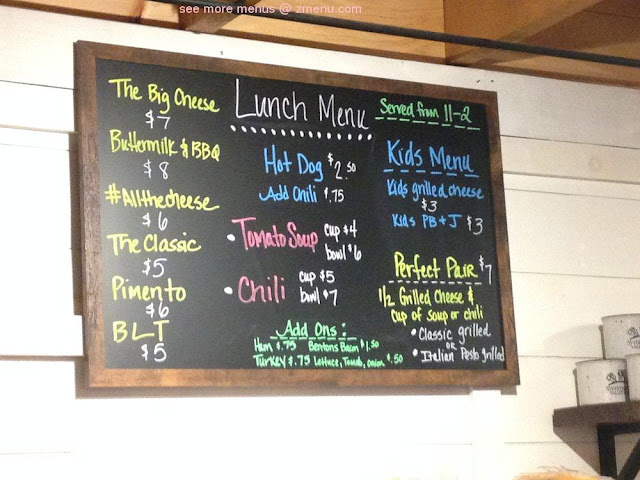 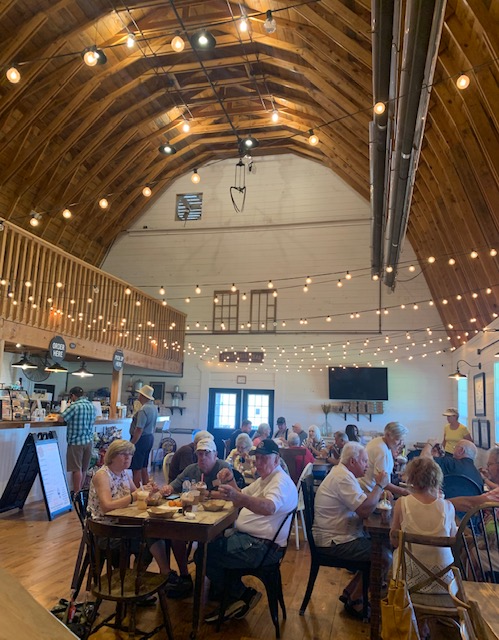 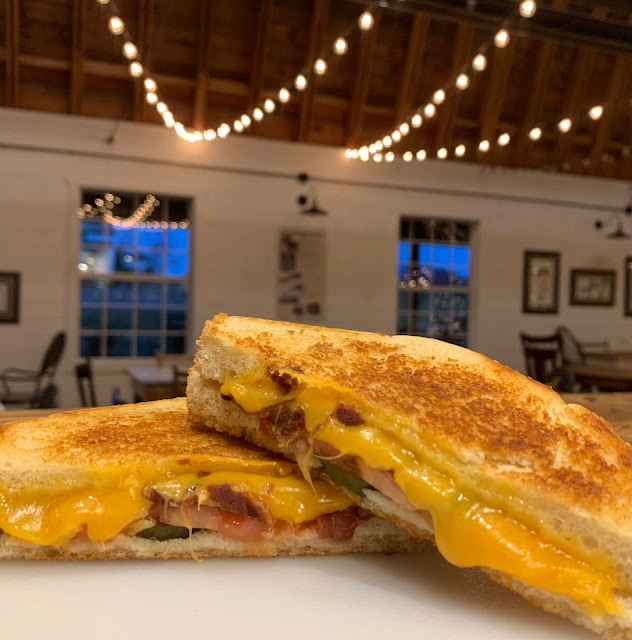 After lunch, the group went next door to the cheese factory and store. 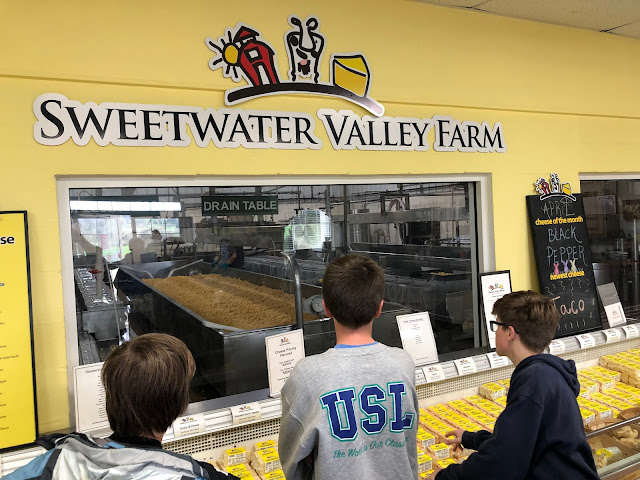 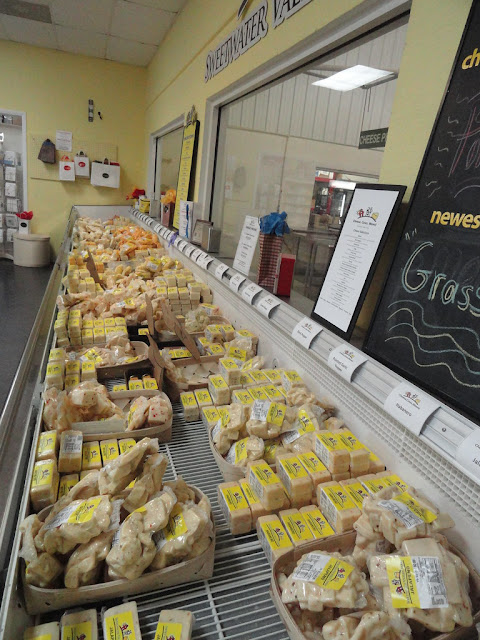 Amazingly, the owners have managed to turn a dairy farm into a tourist destination.

Later in the afternoon, we were invited to a member’s home in nearby Tellico Village for a very nice happy hour.

Another good day in the Sweetwater area.