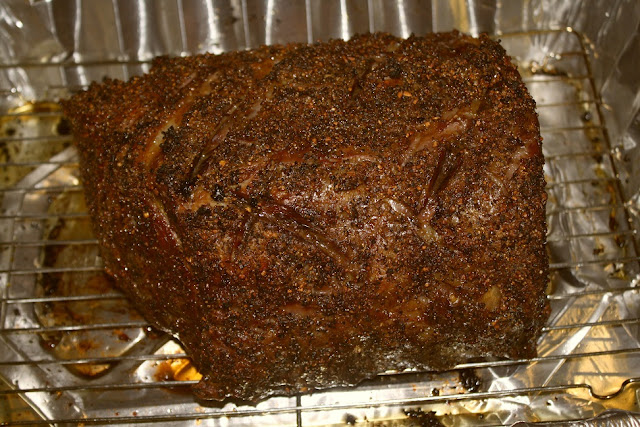 As we often do, we invited a few folks over for Christmas dinner that we knew had no other plans so we ended up with nine to dine at Bev’s pretty table. 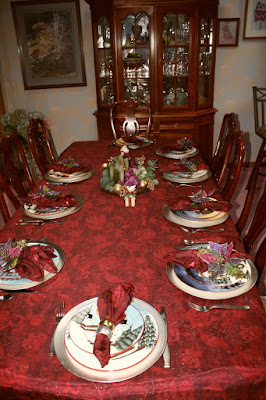 Following is our Christmas Newsletter that hits the highlights of our year.  Thanks again for stopping by Almost Heaven South so we can mutually share a little piece of our lives with each other.

Holiday greetings to our family and friends, we hope you’ve had a great year and here is a little about ours.  We’ve had quite a busy year in 2016.

We are always happy to report that things continue to go well for our children and are pretty much the same as last year with them being in the same locations and jobs, except Wende has entered politics and is a member of the Oak Ridge Beer Board and made a run for city council.  Kathy and the girls came in for a visit in late June and Eric and family were here in early July – we always we look forward to seeing them.  Rhett and Beth have bought a travel trailer and now he can return to something he did a lot of in his childhood.  The grandkids continue to grow up way too fast – driving, dating, and about to graduate high school.

We did quite a bit of RVing beginning with a couple of weeks in January (between knee replacements) in Cajun country near Lafayette, LA, where we ate lots of great food and got familiar with the area.  After Larry’s second successful knee replacement, we went to the Callaway Gardens, GA area and Stone Mountain, GA for a 10 day, two-stop rally with our RV club, then went directly to Sevierville, TN for another five day rally with the Thor Diesel Club and we had a fine time at all three stops and with both groups.

Then on July 20 we headed out for a 68 day trip to Colorado and New Mexico where we made stops in Kansas City and Denver to visit with friends before heading to our primary destinations in the Rocky Mountain high country.  Larry’s main goal for the trip was to get away from the heat and humidity of home and we were not disappointed as we had temps in the mid 70’s and humidity in the 20% verses the 90’s at home.  We spent about 10 days each at four CO stops and another 10 days in Santa Fe, NM and when we got home, all decided that about two weeks shorter would make for a better trip.

We were home for about three weeks then went off to Maggie Valley, NC for a week where we hosted a fun rally for our RV club and this ended our RVing for the year – but not the traveling, at least for Beverly.  She, Pat and some friends spent the last two weeks of November, including Thanksgiving, at our time share on the beach at Marco Island, FL, then they came home for five days and headed off to the Caribbean Island of St. Maarten for two weeks (they had postponed their normal spring trip due to Larry’s knee replacement).  Obviously Beverly has been really on the go this year and looking forward to just relaxing over the holidays.

We had another significant change in living arrangements here at Almost Heaven South when previous house sitter and now good friend Cindy moved into our downstairs – you might say we now have a full time house sitter, but she has really become a member of the family.

On the medical front we continue to be okay but after having both knees replaced, Larry still had a toe problem which caused pain when he walked and this was corrected in late October and resulted in a left foot boot for six weeks.  Now that he has recovered from his knee and toe surgeries and is nearly a bionic man, other than a few minor issues, we continue to experience pretty good health and we are enjoying our blessed life.

On a sad note, we lost both of our little four legged girls and the grieving was pretty hard on us.  Thirteen year old Sweetie Pie died early summer and eight year old Coco died in November while Bev was in Florida.  Her mothering gene is alive and well and she’s on the hunt for a replacement.

That’s all to report from our part of the world and our wish for you is a Very Merry Christmas and a Wonderful New Year. 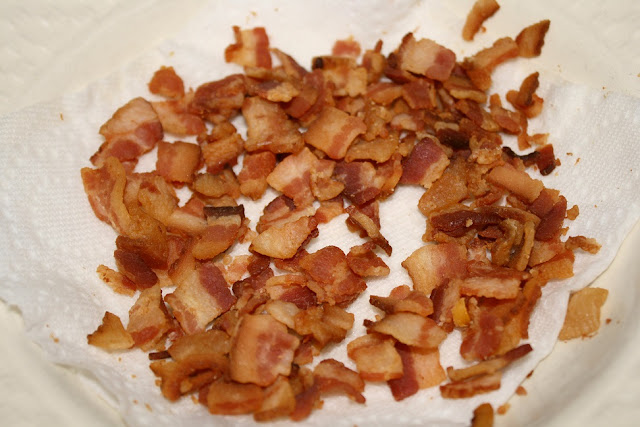 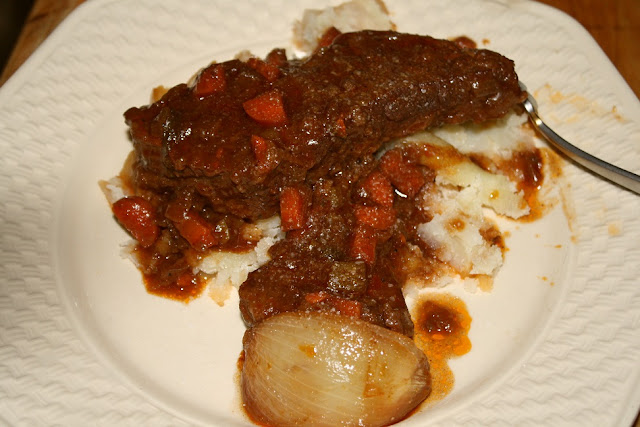