Day 4 began with breakfast at the Athens Cracker Barrel before heading to the Mayfield’s Dairy Visitors Center in Athens for a plant tour.  Since they began with Jersey cows, it is the company mascot. 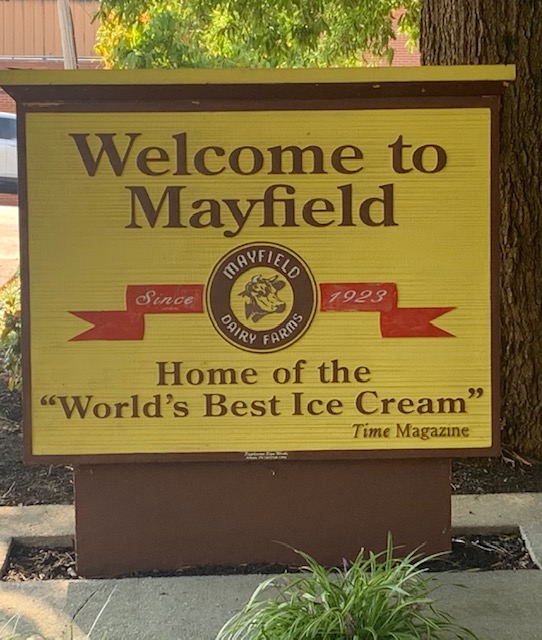 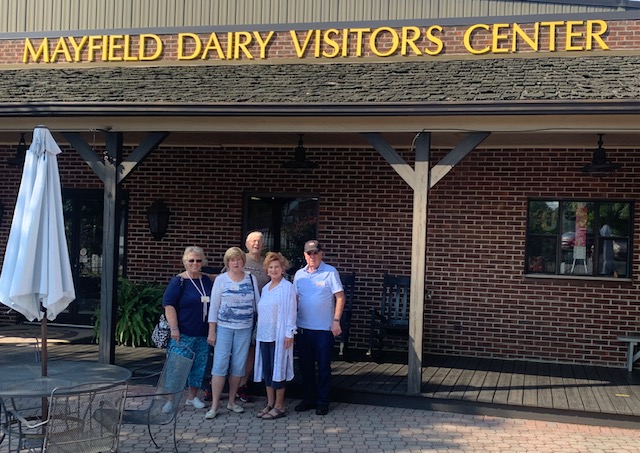 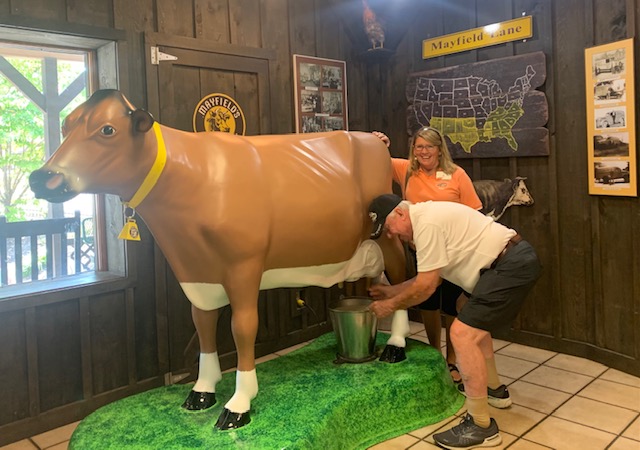 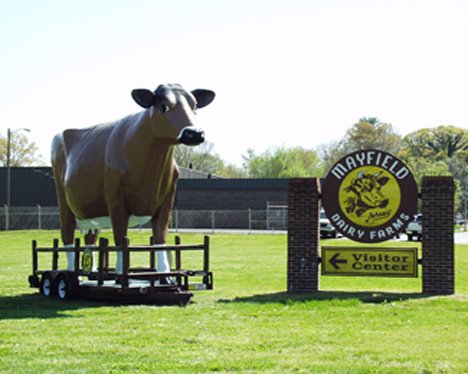 The Mayfield family began farming in the area in1833 and eventually began selling milk from their Jersey cows which eventually got them into the dairy business in 1910 but not under the Mayfield’s name.  The business grew throughout the early 1900’s and became Mayfield’s Creamery in 1923 going on to become the premier supplier of milk, ice cream, and other dairy products that it is today.  In 1990, the Mayfield’s sold the business to Dean Food’s but after it’s bankruptcy, Mayfield’s was bought by Dairy Farmers Of America which is a cooperative of 13,000 family dairy farmers.

The tour began with a short video and here we are with the hairnets that were required inside the plant - no pics allowed in the plant. 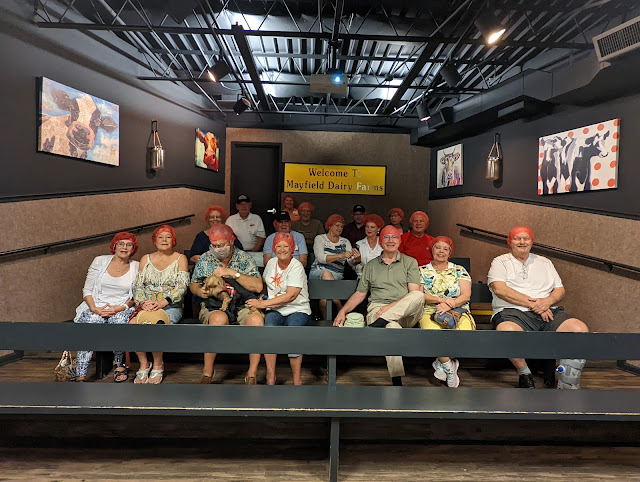 The plant in Athen’s bottles 200,000 gallons of milk and makes 50,000 gallons of ice cream per day.  Most of their milk comes from local farmers like the Sweetwater Valley Farm that we visited the previous day.  They also bottle milk and make ice cream for others but the recipes are a little different so Dollar General milk and Mayfield’s milk from this same factory will taste a little different.  We only saw the packaging operation which included container making, milk bottling, and ice cream packaging.

Following the Mayfield’s tour, we stopped by the Englewood Mennonite market for a few late season veggies. 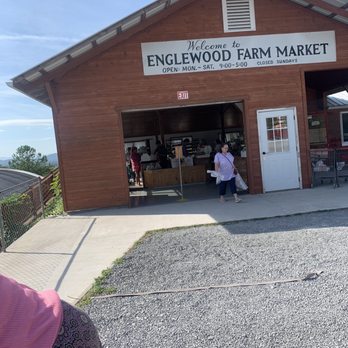 For supper on our last night, we went to Vittorino’s Italian Restaurant in downtown Sweetwater for a pretty good Italian meal for this area. 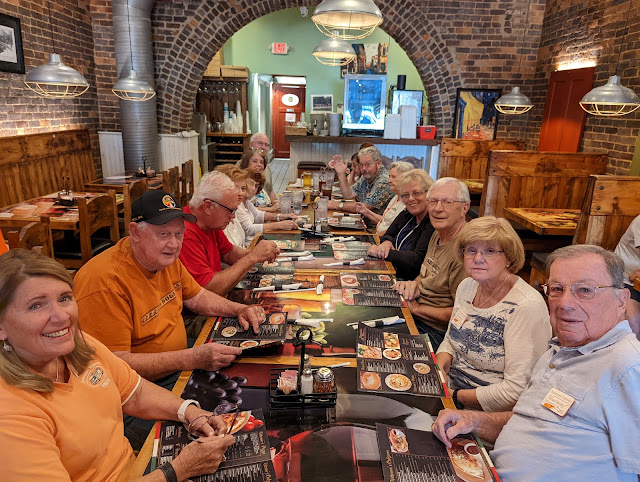 I had the Vittonino’s Sampler Platter ($12.95) so I could try several things and it contained meatballs, stuffed shell, manicotti, meat ravioli, cheese ravioli, and meat cannelloni.  It was fine and had the thickest sauce I’d ever seen and the person next to me had a great looking Seafood Di Mare ($16.95). 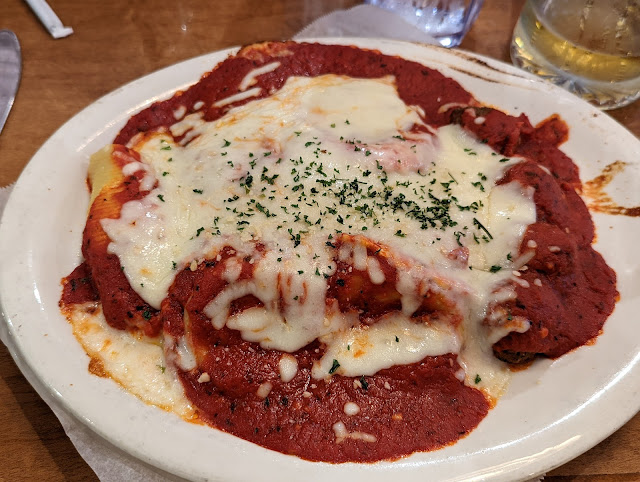 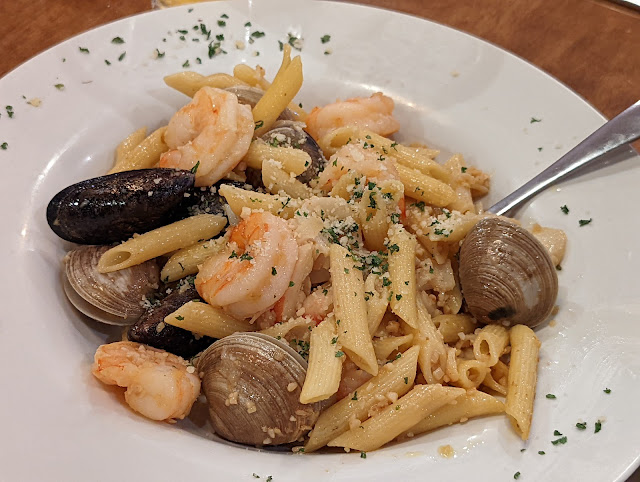 The day wrapped up with a nice campfire on what was finally a cool evening after a pretty hot week.