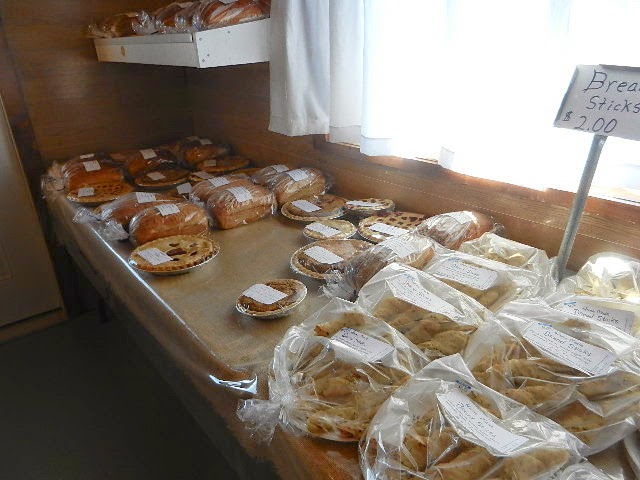 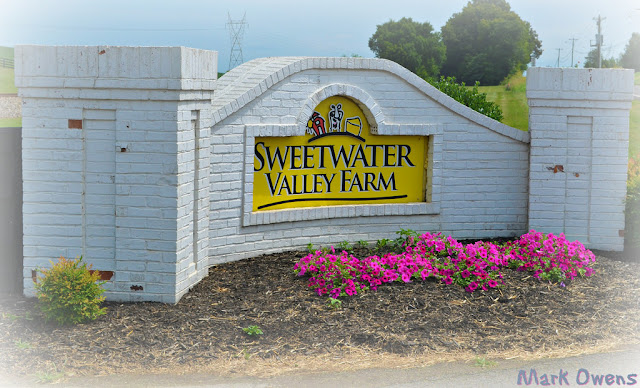 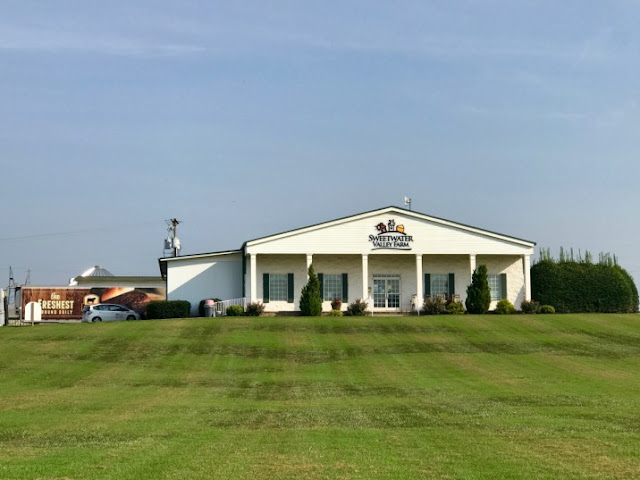 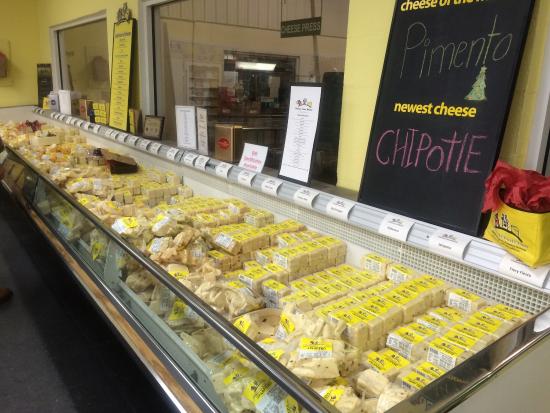 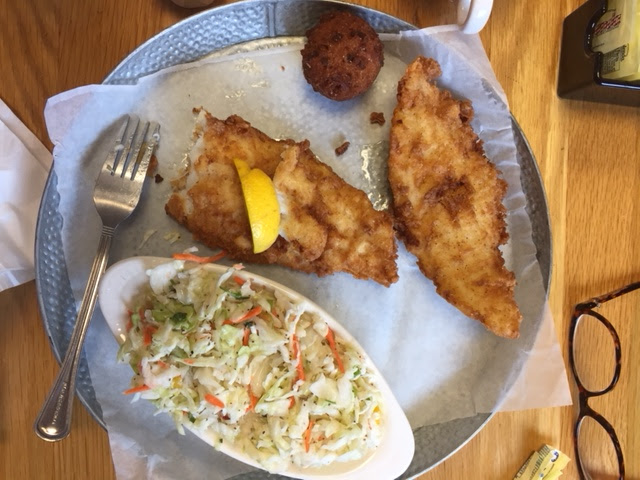 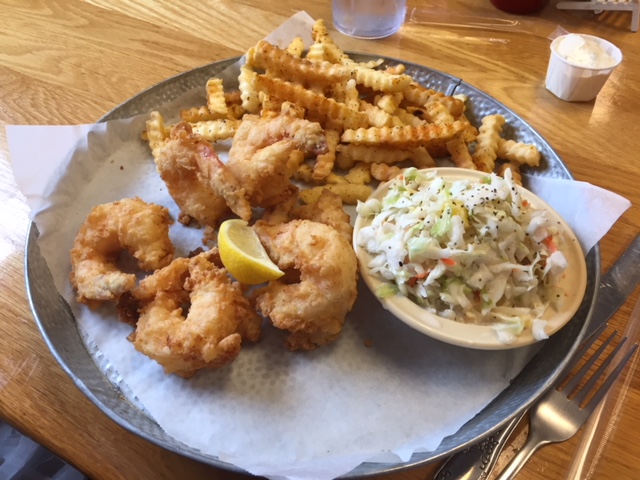 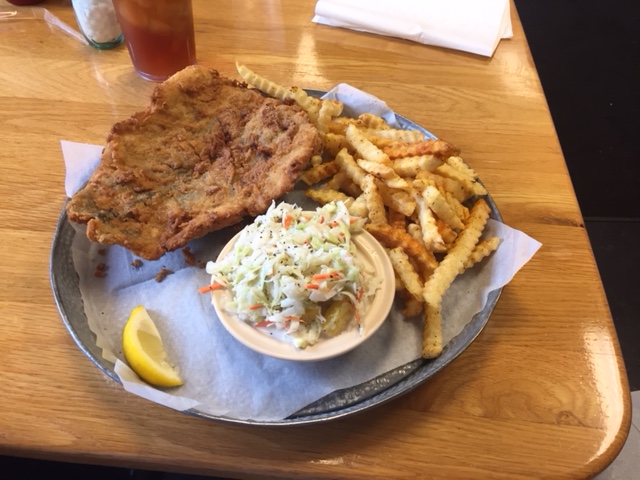 Four this meal, I like to dress my potatoes just like the brat with kraut and mustard and some other the others were pleasantly surprised when they tried it.  Sorry but I took no meal shots.
Read more »
Posted by Big Dude at 1:52 PM 10 comments: 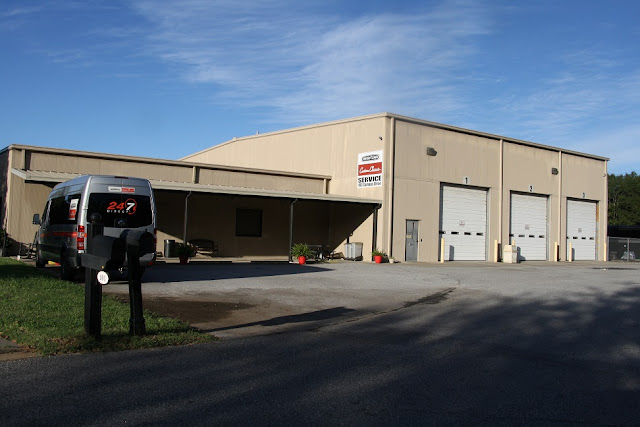 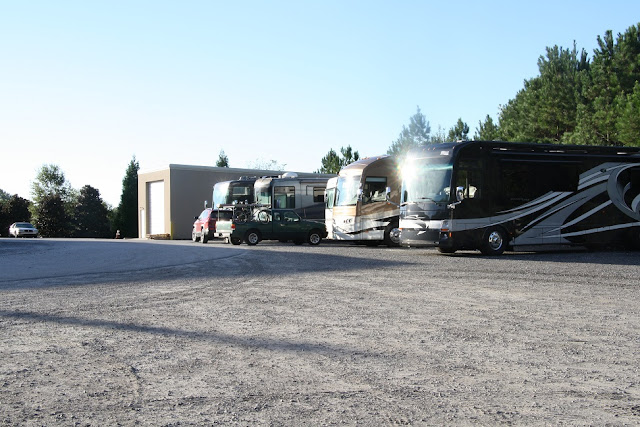 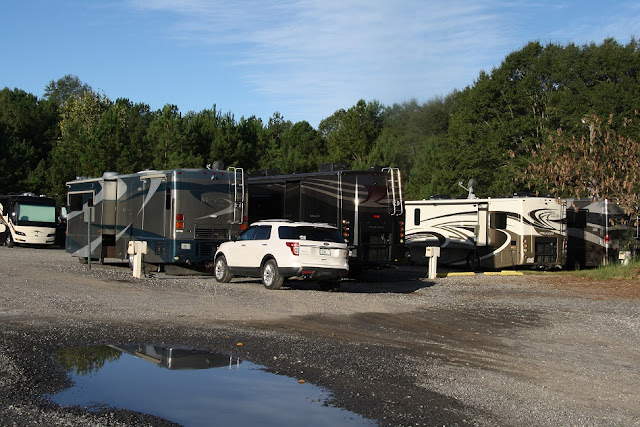 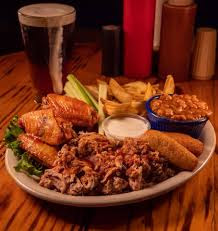 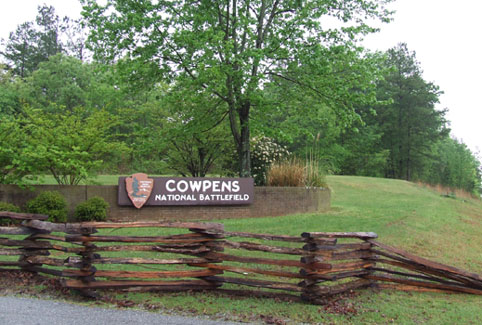 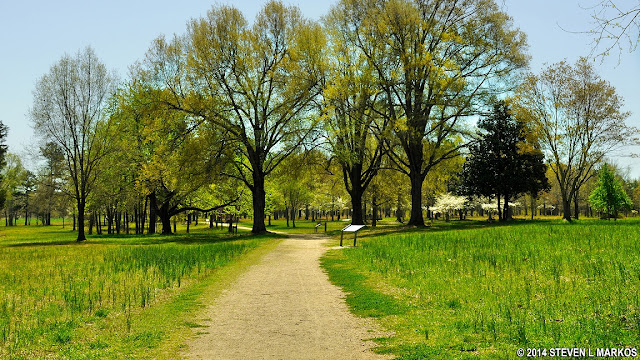 We had been recently talking about pesto and Bev began looking for recipes that use it and she came up with Pesto Pizza from All Recipes so during a recent Sam’s club visit, she picked up a jar of Member’s Mark Pesto.  We all thought the jarred pesto was very good but care must be taken as it is a little salty.

The four of us each built our individual pizzas selecting from the available toppings and beginning with a generous layer of pesto. 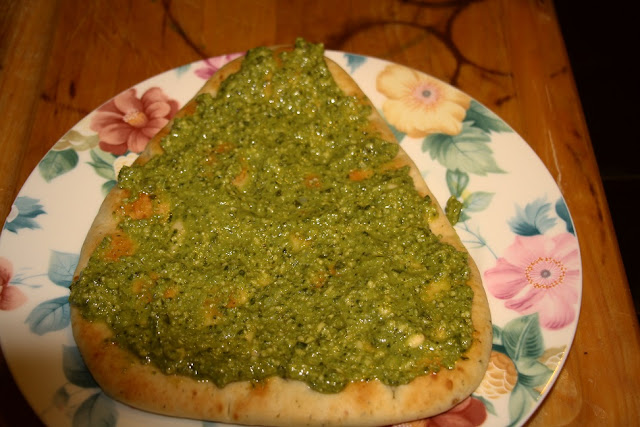