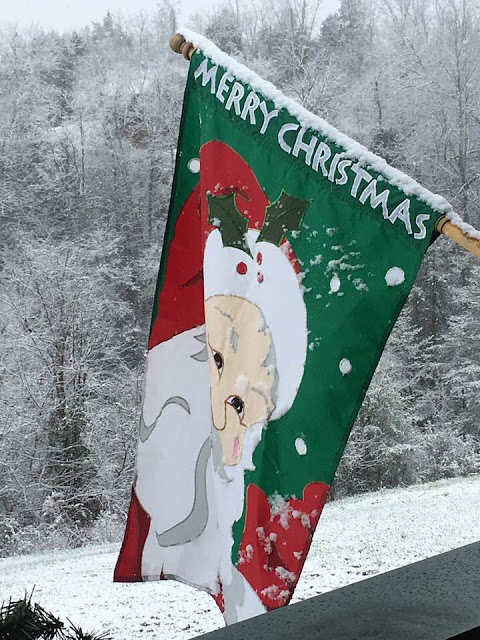 I borrowed this pic from our friends Facebook page as I thought it was a perfect shot.  Hope that's okay Dick and Marge.

My previous post covered one of our favorite uses for leftover turkey – pot pie - and this post is about our second one – turkey salad.  Bev used her standard recipe to make it:

Some turkey – chopped in the food processor

Some Dijon mustard to taste

Some Mayo to taste

Some juice from pickled jalapeno peppers – couple of tbsp

She always uses this same recipe and it’s always delicious with turkey or chicken with one add-on: I now believe all recipes using poultry breast should begin with "Jaccard the breast to tenderize," as even chopped pretty fine in a food processor, the turkey in the salad was still chewy.

That night for supper, I decided on an open-faced turkey salad melt.  Now you are likely familiar with the tuna melt which is basically a grilled tuna salad and cheese sandwich so mine was an adaptation of this popular sandwich.

First I buttered a slice of Bev’s homemade bread on both sides and tossed it in a skillet to brown.  After flipping, I added a slice of hot pepper cheese and topped the pan with a lid. 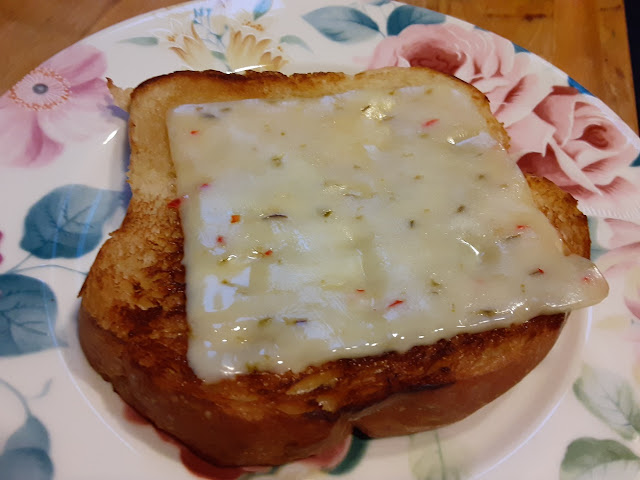 While this was going on, I nuked ½ cup of the turkey salad for 30 seconds to get it warm.  When the bread was done in the skillet, I added the turkey salad on top of the pepper jack, then a couple slices of tomato, and finally some sliced cheddar cheese then I broiled it until the cheese was melted. 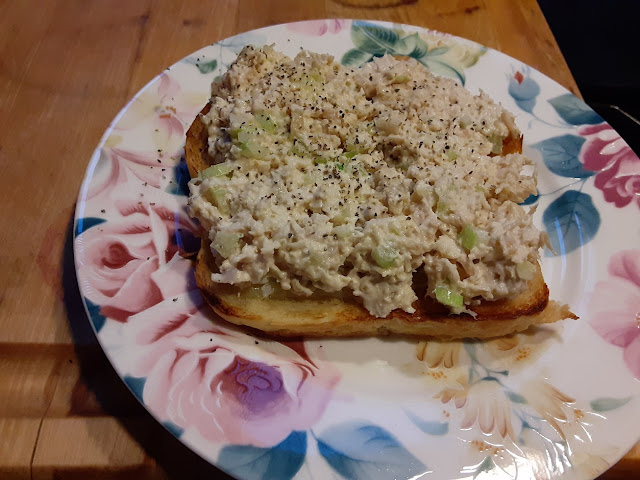 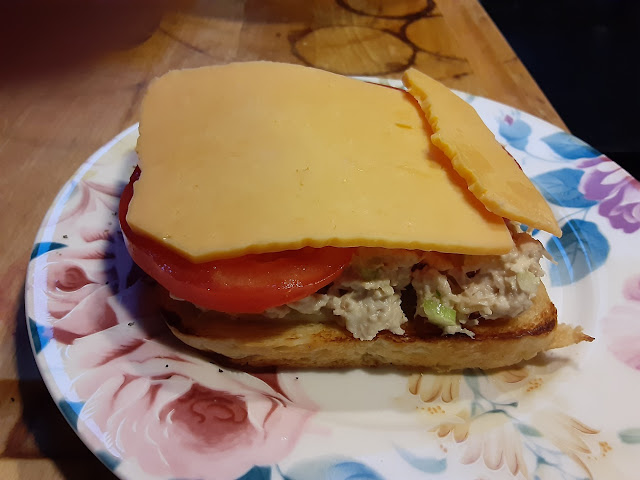 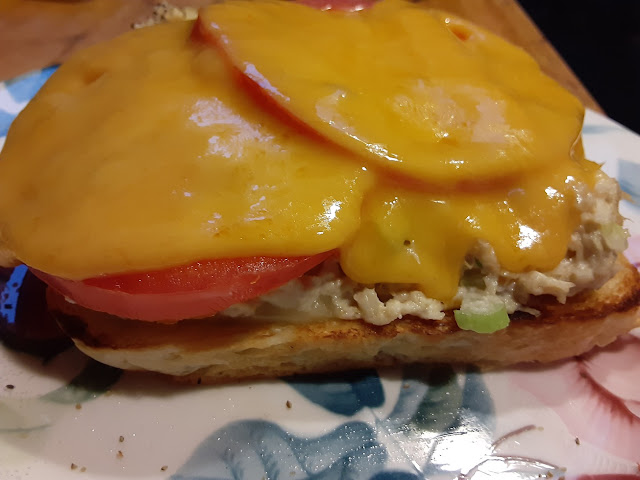 It was very good and it would have been awesome with a little crumbled bacon on top.

A couple of days latter for breakfast, it was cheese toast (in the toaster oven) with the pepper jack, then warmed turkey salad and cheddar cheese under the broiler and all topped with a couple of small fried eggs. 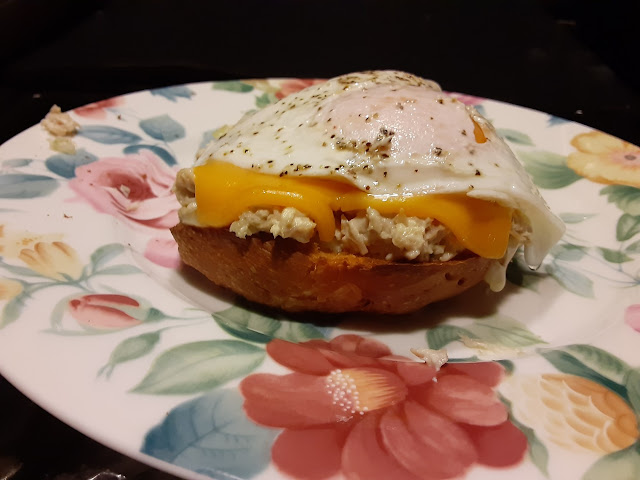 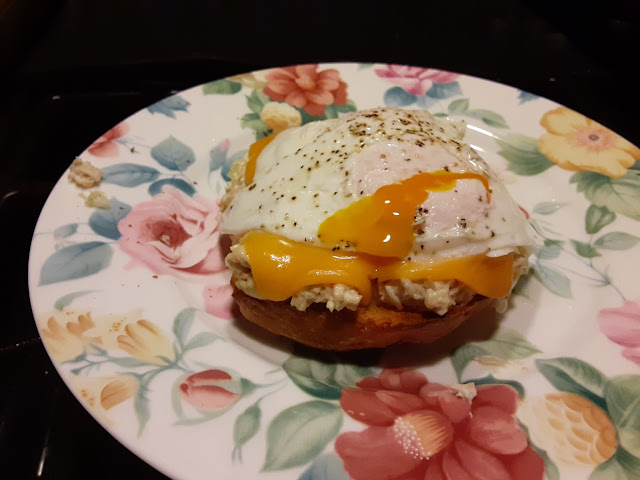 It was also very good and same comment about the bacon and if I had half a brain, I would always have cooked bacon in the fridge ready for needs like this.😊