Thursday was predicted to be about 70F so we decided it would be a good day to visit Cedar Key, which is on the coast but since my cold had gotten worse, I decided to stay home on the couch with the dogs.  I really hated that as I like Cedar Key and eating the world’s best clam chowder from Tony’s Seafood Restaurant .  They said the key looked pretty much the same as our last visit. 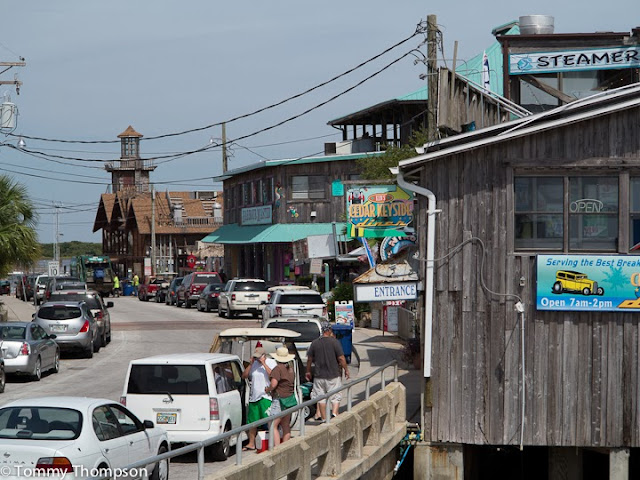 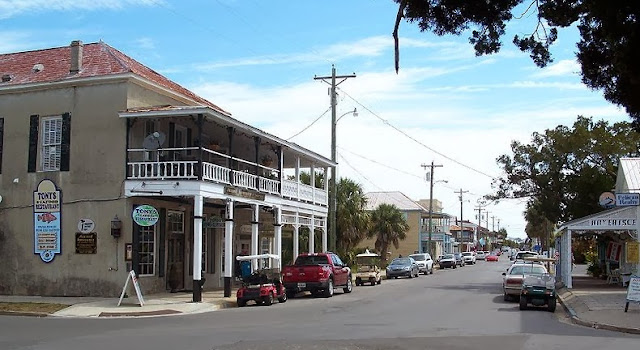 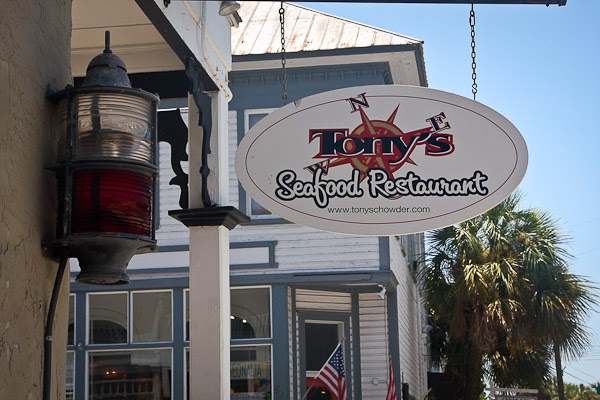 They did advise that the local clam farmers such as Southern Cross Sea Farms were branching out into oysters.  We took a tour of their place last time and were fascinated at the process, beginning with microscopic baby clams. 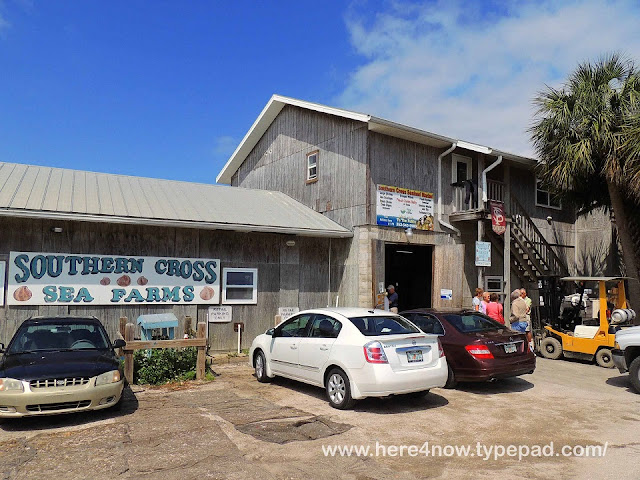 On Friday, it was time for Cindy to fly back home from the Orlando Sanford Airport, about a two hour drive from Dunnellen on a route that goes through the tourist town of Mt Dora and even though Pat had picked up my cold, we decided we had to stop for a couple of hours.  With a population of about 14000, Mt Dora has built itself into a first class tourist stop with a heavy slant to the arts.  I  liked the signs that told what businesses were down each street. 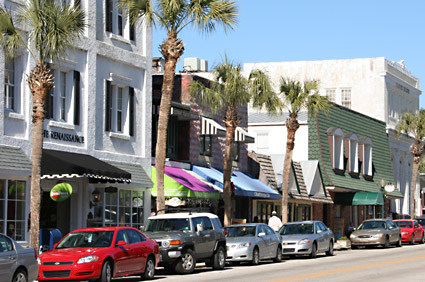 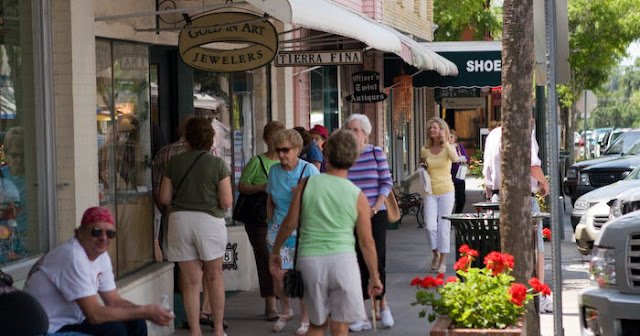 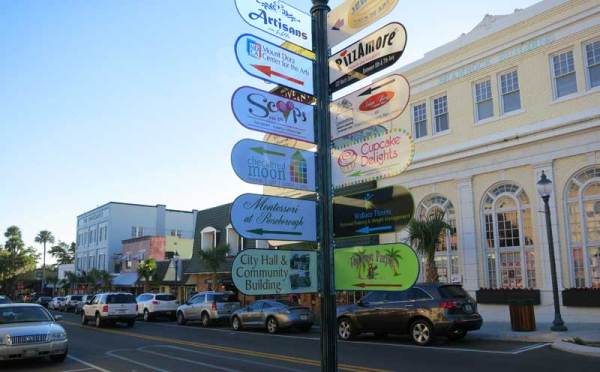 We were there for about 1½ hours and the girls only hit about 3 shops and the ice cream store, so I believe they could easily spend two days there – even I would have liked to spend more time exploring the town.

The info that said it was about a two hour drive to the airport obviously wasn’t making the trip late on Friday afternoon – it took us nearly three hours with some of it at 5 mph.  I hate big city traffic and the Orlando area has plenty so it was nice to get back to our campground in the woods.