The final thing on my Gunnison to-do list was make a day trip down to Lake City and, based upon our Montrose neighbors recommendations, eat at Southern Vittles – it seemed like a good trip for our next to last day.

The drive down was mostly through the vast western Colorado hilly desert with the lush green of the irrigated valleys.  It’s about 50 miles from the campground with little civilization once you turn off of US-50 and on to CO-149.  The road was in decent shape and while there were no mountains, there were some big hills to cross (mtns. back in TN) and plenty of curves.  We saw several coaches and trailers on the road, but I’d have to want to camp in Lake City really bad to drive Sweetie there.

After a quick tour of town, we drove up to Lake San Cristobal and after taking a few photos we began looking for the dam and were surprised to see the water going over the top.  After researching, I discovered that it is the second largest natural lake in the state having been formed by a rock slide about 700 years ago – so no man made dam was there.

When I got ready to upload my photos, I discovered my SIM card was still in the computer so no shots to upload – here are a couple of the lake, which is gorgeous, from the web. 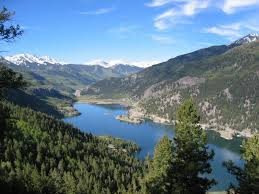 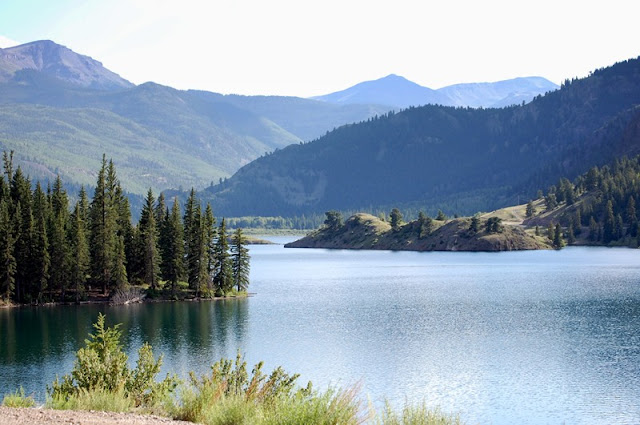 From the lake we headed for Southern Vittles to discover a nice small place flying flags from both Texas and A&M and serving Texas, Cajun and other southern foods – fried okra appetizer for example.  The owner/chef is from Texas and the server was from Lithuania.  The fried catfish and chicken fried steak had both been recommended so I had the fish and the girls split the steak.
Again no shots but the fish was breaded in yellow cornmeal and fried just right – crispy outside and moist, flaky inside.  The girls said their steak was good but not great but it had way less gristle than the last one we had from W Cafe.  I would definitely eat there again – a couple of shots from the web. 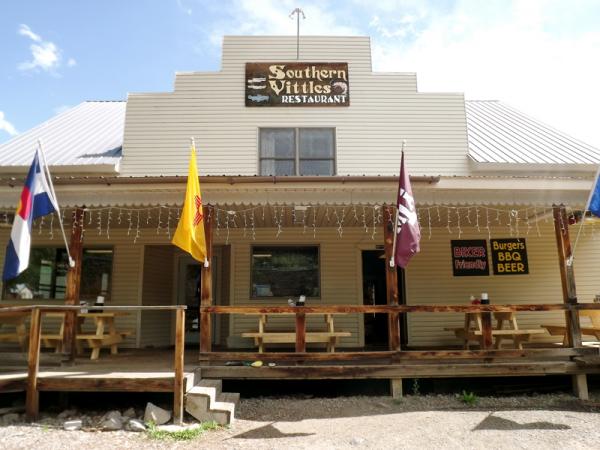 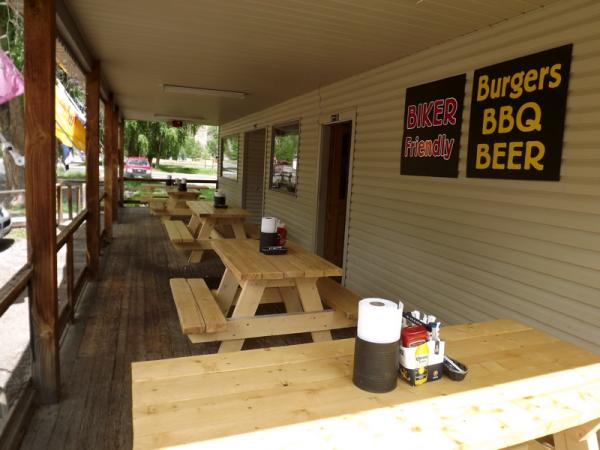 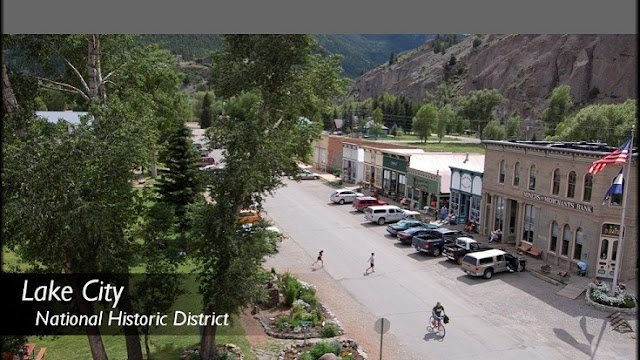 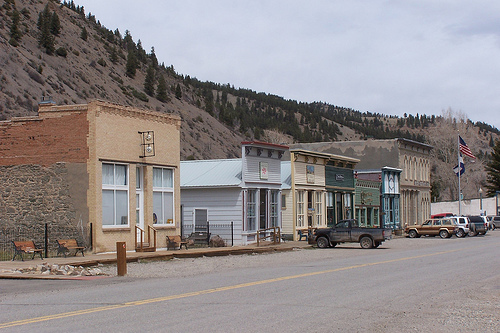 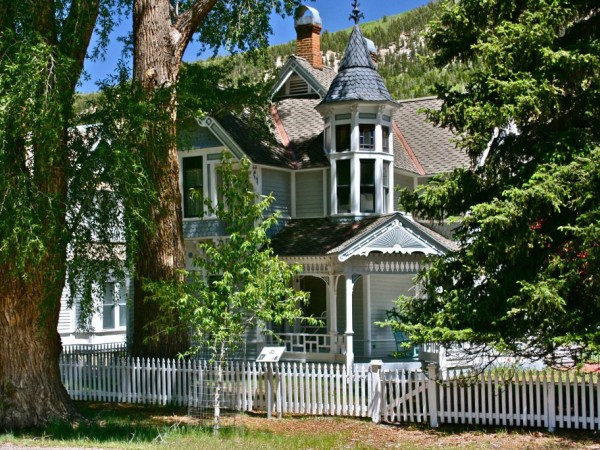 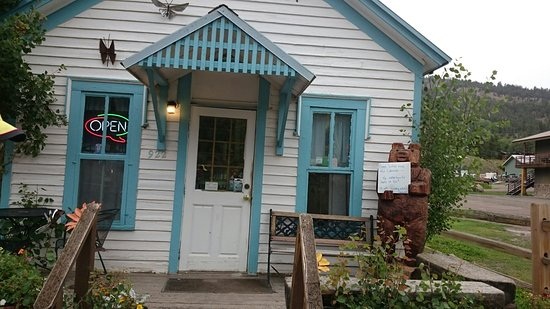 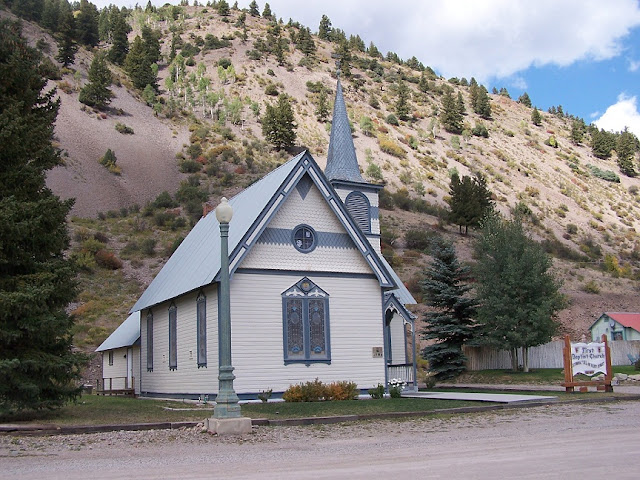 Our last day in Gunnison was primarily devoted to packing up to leave the next day, but we did want to see one of the local attractions.  Hartman Rocks Recreation Area includes over 8,000 acres of public land located just on the outskirts of the city, it is one of Gunnison’s greatest gems. It’s a paradise of desert mountain biking, hiking, motorcycling, rock climbing, horseback riding, trail running, and Nordic skiing. With miles of trails and roads maintained by the BLM and local Gunnison recreation groups, Hartman’s is one of western Colorado’s best kept secrets.  Only a small part of it is drivable in a car, but here are a few shots first from the bottom, then the top, then the web. 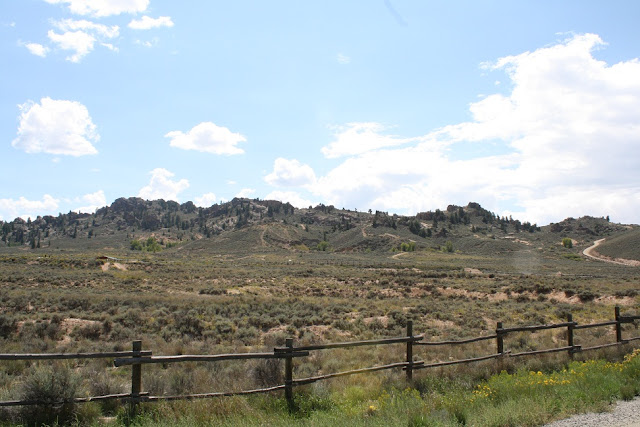 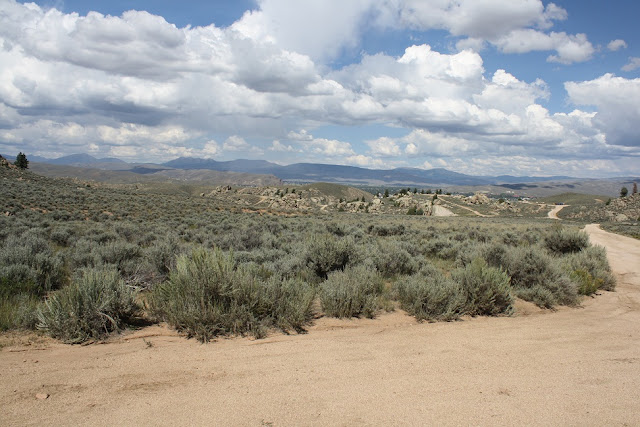 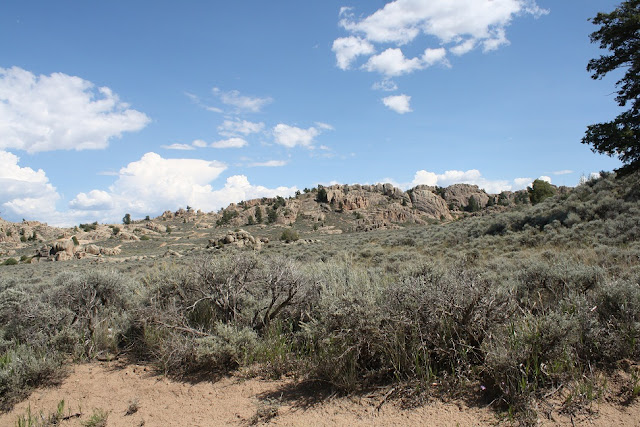 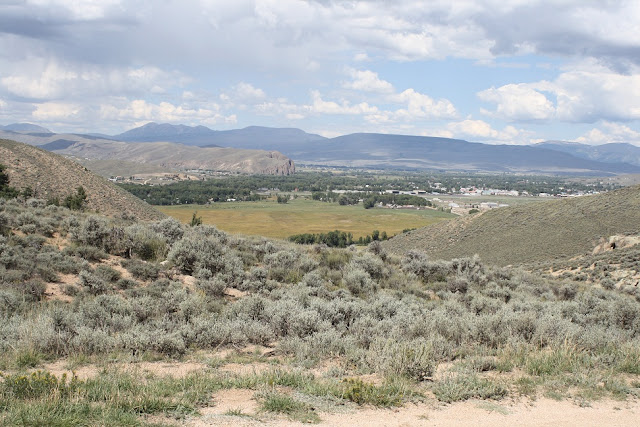 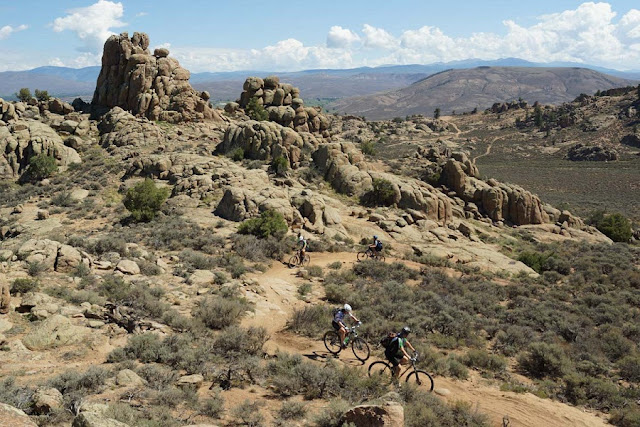 We saw several mountain bikers while we were up there and a few hikers and in winter it is used for cross country skiing.