Our original plan was to go from Illinois to Ohio Amish Country (Holmes County) then on to West Virginia for an 11 day, two stop rally of our RV club, but when the rally dropped down to just three coaches, we decided to cancel it.  My girls had already been saying they were ready to be home, so we cancelled out Holmes County as well and made plans to head south.

We were due to leave IL on Sunday of Labor Day weekend and not surprisingly, a suitable campground site was not to be found in the area we needed to spend the night so we stayed another day in Sycamore and had no problem getting into the Monday night place we wanted.

So Sunday, we made preparations for departure and watched a Shania Twain concert on TV and all I can say is that she is spectacular and then she starts singing and becomes even more so. J 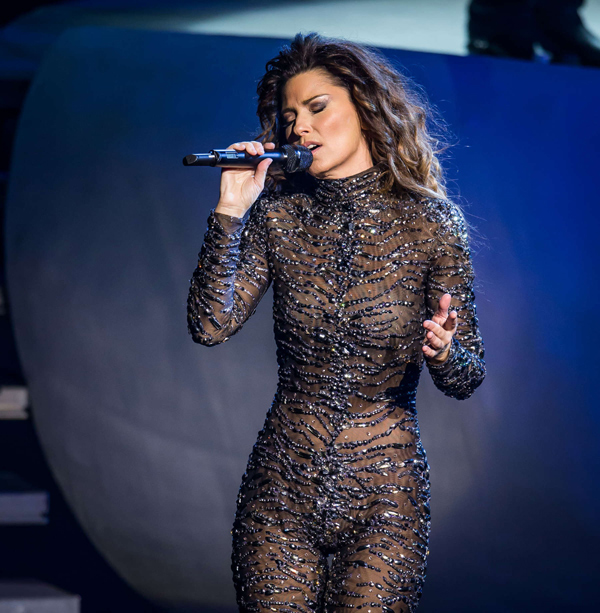 We opted for a lite breakfast because Bev wanted to do lunch at Portillo’s HotDogs which is a chain known for their dogs and Italian beef, which we wanted to try. 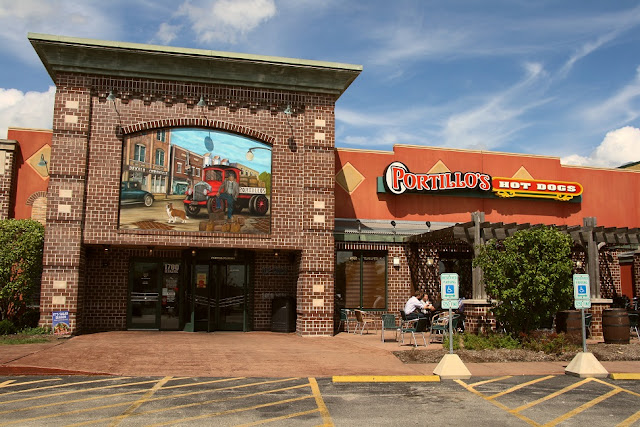 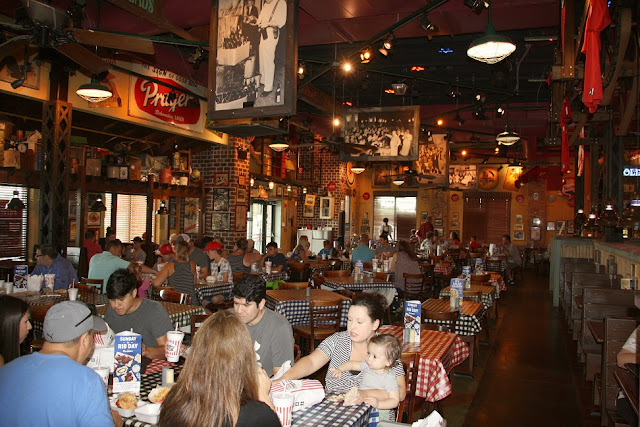 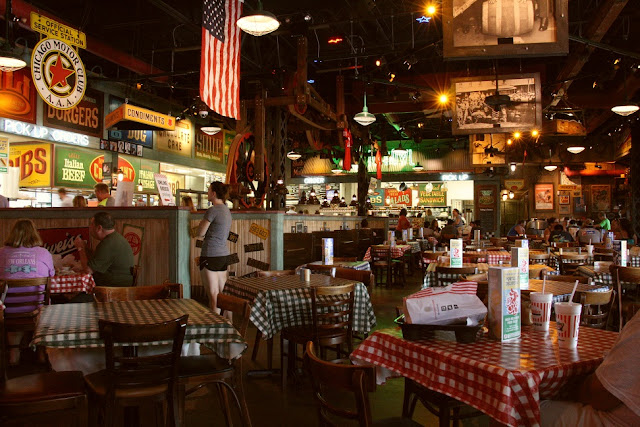 I ordered my sandwich with hot peppers and dipped (dunked in the juice) and here it is after one bite. 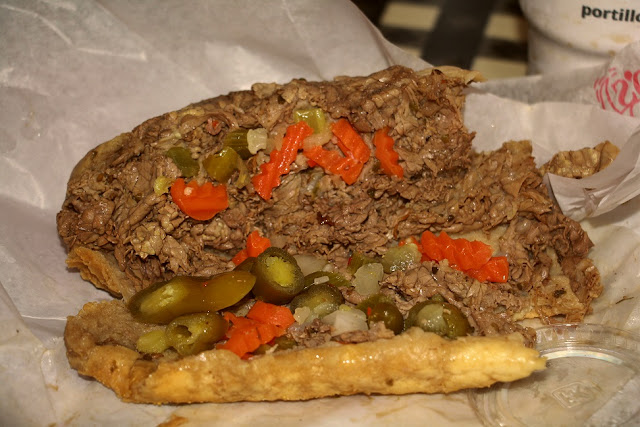 We all had the Italian Beef and we all agreed that mine is better – probably because I have more Italian herbs in mine.  Now I’m looking forward to making it again when we get home.

During our last trip to the area, we tried a Chicago dog and it wasn’t a very good one so we decided to give them another try and ordered one here to share.  I forgot a shot but it looked just like this web shot. 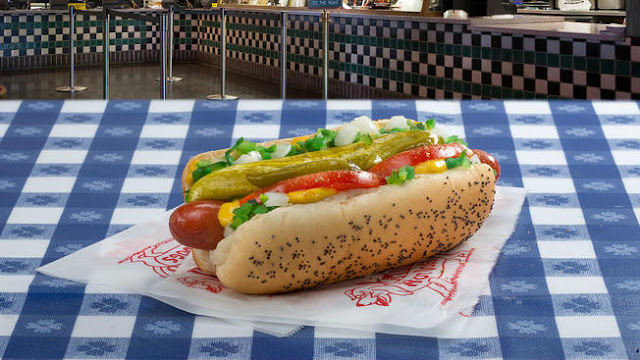 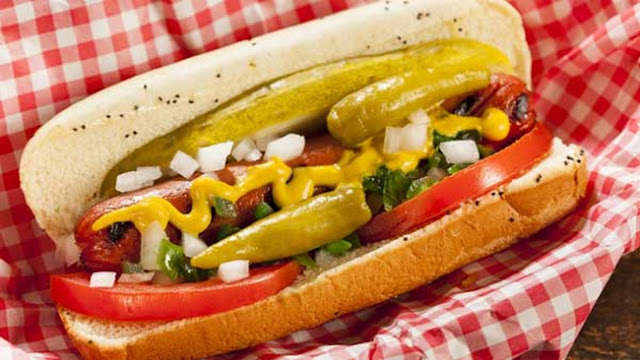 To me a hot dog has chili, mustard, onion, and maybe cheese or slaw and as you can see a Chicago dog is totally different but I thought it was very good.   I just had to consider it a sandwich made from a wiener in a bun with mustard, relish, onion, tomato, pickle, and pickled pepper, and didn’t call it a hot dog.  That way I didn't make comparisons and say "this isn't a real hot dog"

We’ve had been experiencing a very slow tire leak but it was getting worse so the trip home began with me at the tire store at 7:30 Monday morning where they removed a small piece of wire and repaired the tire.  I was sure glad they found something as I would have been worried the entire trip home otherwise.

The first day we drove around 390 miles to the Cincinnati area where we stayed at the same campground as we did our first night of the trip - Indian Springs Campground, site 14.  The roads were nearly all fair to decent with several good-to-see repairs going on.  The next day was basically get on I-75 and drive about 300 miles to get home and the road was good in KY and not so good in TN.

The trip home was long but hassle free and the traffic was light the first day (I avoided Chicago) and moderate the second day on I-75 but with lots of trucks.

We rolled into Almost Heaven South about 3pm and did the bare necessities to the set up the coach then rested the remainder of the evening.

It was a good trip but we came to several conclusions including:
As seems to be the norm, we have a few needed repairs so I’ll begin making arrangements for them.  So that’s another trip in the books and our next one is a club rally in October unless we decide to do something before then.