The Family Is Complete Again

After the loss of Coco back in November, I really wanted to be dog-less for awhile but Bev was having none of it and she spent a large part of each day online looking at dogs.  As I reported earlier, we got Romeo in December via someone who had found a stray and I hoped this would satisfy Bev but he did not seem to meet all of her needs and the search continued. 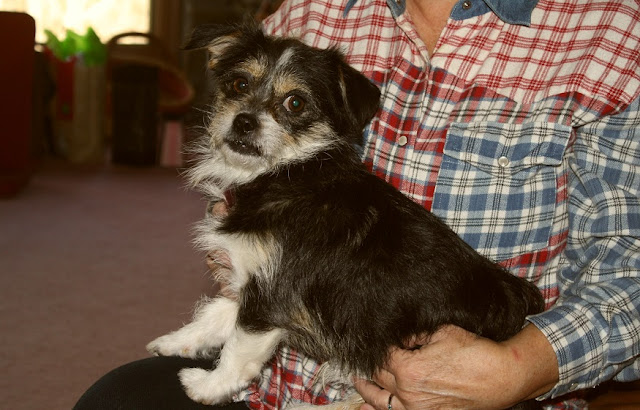 Last week on Craigslist she found a dog that needed a home as the owners could not take it into a new rental home and she fell in love with the picture and told the owners that he was just what she was looking for.  We got Teddy on Jan 22 and he is a mix of Maltese and something that could be poodle and he looks like a smaller, brown version of Bodie
(Madison’s dog who lived with us). 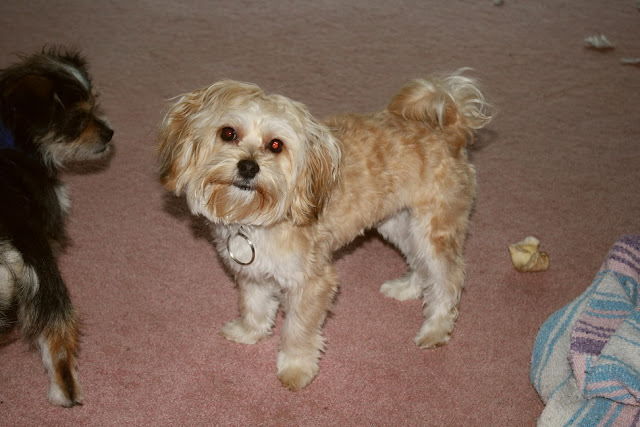 He got his first grooming and cleaned up great.  He is friendly, loving, and gets along well with Romeo and Frankie (Pat’s dog).  So I think the family is now complete and we’ll be about helping them settle in and learn how to live out here in the country.  Here are a few more shots of the three of them playing. 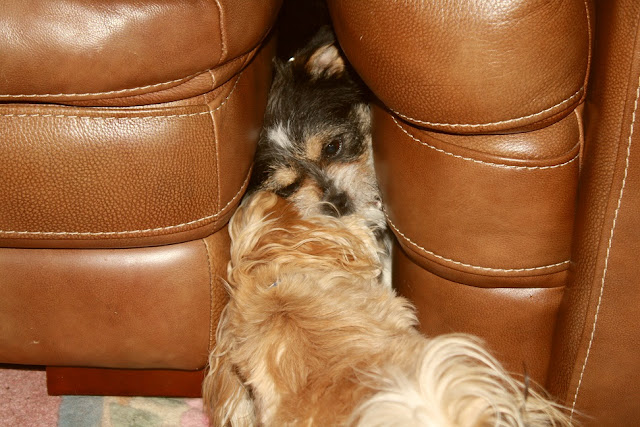 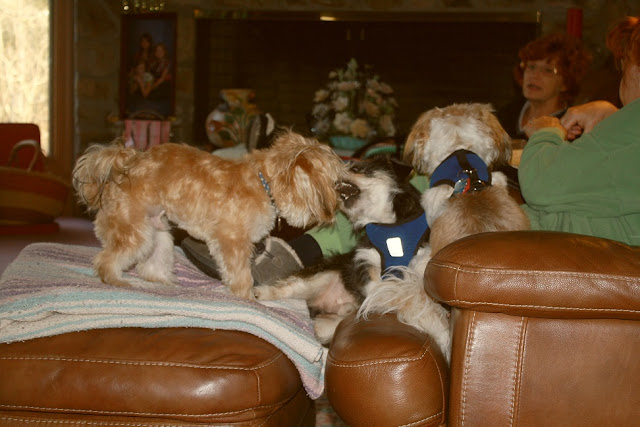 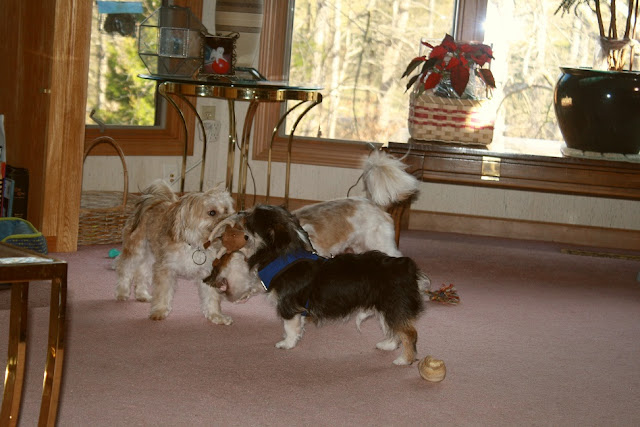 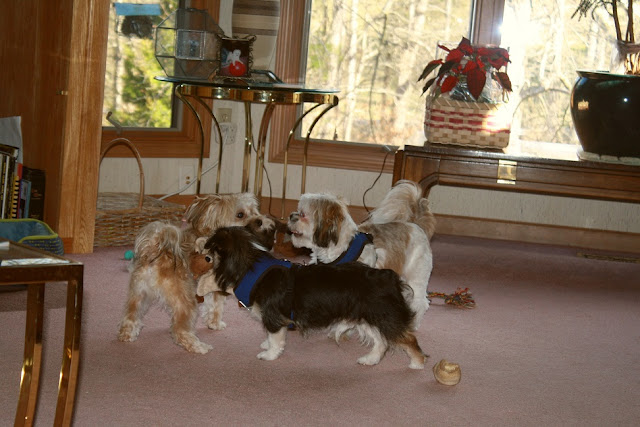 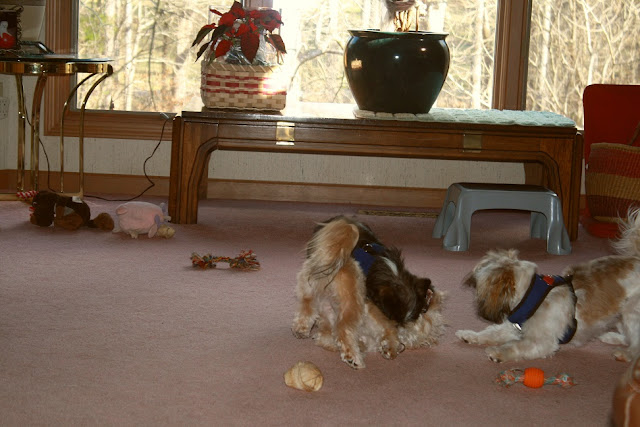 One of Bev's justifications for a second dog was so that Romeo would have a playmate and boy was she successful - Teddy is about all the other two can handle.