One of the two scheduled rally events for this day was a visit to nearby Chestnut Hill, TN and the original home of Bush Brothers & Co (Bush’s beans) and after living here for many years and driving past it many times, we decided it was time to pay them a visit.  Bush’s is a family owned company that began in 1905 when AJ Bush began canning tomatoes for Stokley Van Camp located in nearby Newport, TN.


By the 1920’s, Bush’s was incorporated and was canning many types of vegetables under their own label and they continued to expand.  In 1969, the company developed their Secret Family Recipe and began moving away from the variety of vegetables to concentrate on baked beans.  And now, thanks in part to the Jay and Duke’s advertising campaign, they control about 80% of the baked bean market in the USA and remain as a privately owned company being run by the fourth generation of family.  For more about the company history, click this LINK and if you're ever in the Sevierville area, it's worth a visit.

While I was hopeful of a plant tour, the visit to the local facility was actually just the visitors center and museum, which included a movie of company history and the manufacturing operation – I guess you can’t have folks wandering around a food facility for health reasons.  Here is a shot of the complex which is just across the road from the plant and the original homestead. 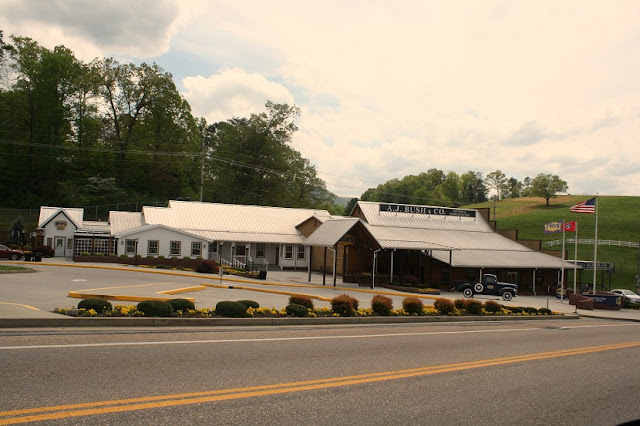 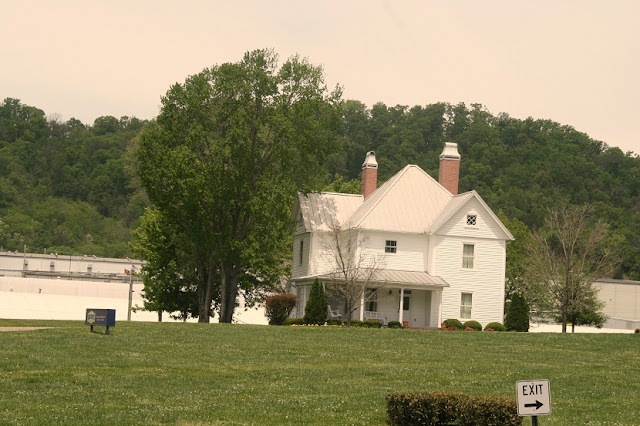 In addition to the plant in Tennessee, they also have one in Wisconsin both beginning with navy beans to make their famous products.

We ended the day with about 30 folks sitting around a big campfire with multi-colored lasers lighting up the rising smoke.