Several of you have asked about Madison so I decided to do a little post about her.  She is a lovely and pretty typical 16 year old – the second part is a negative.  She does on-line school and is about to finish her freshman year assuming she can get through Algebra I and she has a B+ average so far.

For most of the time we’ve had her, she was generally in a bad mood and we assumed it was psychological and a result of some of her medications but during a recent doctors visit, she was discovered with very low vitamin B level.  She began taking a supplement and it’s like a different person is now living with us.

She spent Christmas with her boyfriend in LA and flew across the country by herself as a major event in her life and the plan is for her to go again in May for his prom.

She and Bodie are enrolled in dog training classes and she now has both he and Coco doing tricks – she is very patient with them which supports her stated desire to have a career in the animal field.  As a further reinforcement, she is really enjoying volunteering at the local animal shelter – where, of course, she does things she won’t do around here.

Several years ago, she expressed an interest in modeling and we have restarted that process – she is pretty, curvy, and very photogenic so this may also be an career option for her. 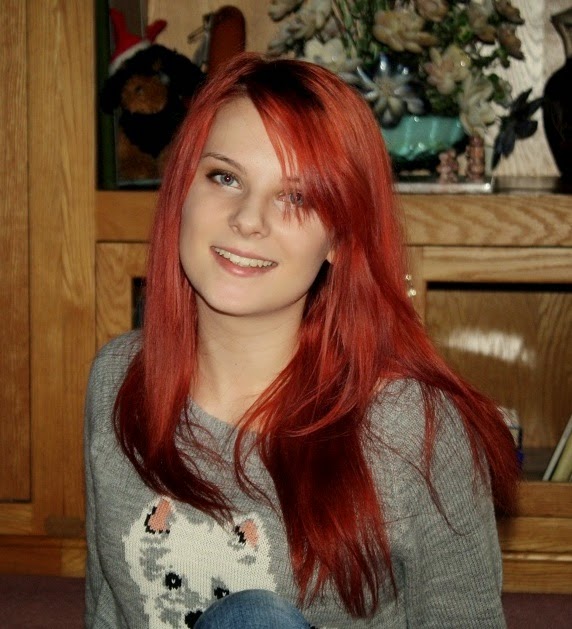 If we could only inspire her to enjoy RVing we would have it made.

MY BLOG - I just finished a big day of BBQing and didn't even think about taking photos for a blog post.  I also notice I've been slacking off on my posting and this tells me I need a blog semi-break.  So rather than post every day, or three times a week, or ...., I'm just going to post when the spirit moves me, but I'll be reading yours as usual.  I hope you'll continue to stop by.