Let the confusion begin and lets begin with Wikipedia which says “A hot dog is a cooked sausage, traditionally grilled or steamed and served in a sliced bun as a sandwich” they later say “Common hot dog ingredients include: Meat trimmings and fat, Flavorings, such as salt, garlic, and paprika, Preservatives (cure) - typically sodium erythorbate and sodium nitrite.”  Notice no mention of bun or sandwich.  This was accompanied with this photo labeled "Grilled Hot Dogs" 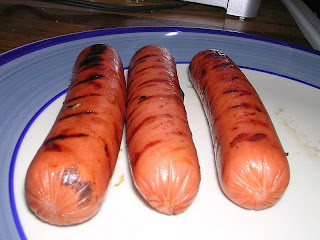 According to Webster, a wiener is a “frankfurter” and a frankfurter is “a cured cooked sausage (as of beef or beef and pork) that may be skinless or stuffed in a casing.”

When I was growing up, we always grilled wieners from which to make hot dogs and I’ve ordered and eaten hundreds of hot dogs in my time and I never once expected to be served, nor did I ever get, just the meat.  So why when I go to the store can I find a pack of hot dogs? 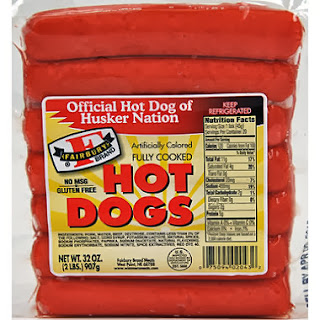 Have you ever known a kid sing “I’d love to be an Oscar Meyer Hot Dog.”

In looking at Sam’s Club online, I’m happy to report that I found only a couple of packages calling themselves hot dogs, a few more called wieners, and the vast majority labeled as franks (perhaps because it sounds better than wieners). 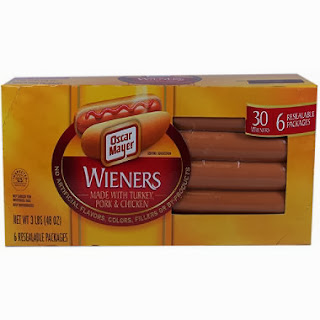 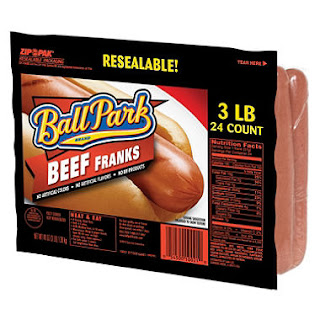 Now that we have that cleared up, let’s discuss hamburger, which Webster says is:

Is it any wonder we have communication problems in America. J I love to do food rants. 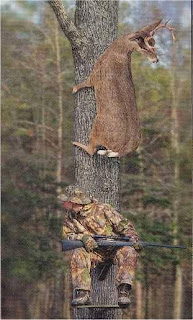