On Friday, most of the group drove over to Huntsville to tour the Huntsville Botanical Gardens and the US Space & Rocket Museum.  We had planned to go but, in my new roll as the clubs rally coordinator, Bev and I went over to the Fort Payne area to check out three campgrounds as potential rally sites. Unfortunately, none of them would do for our larger rigs but the day wasn’t a total waste as we had two enjoyable experiences.

The first was a visit to the DeSoto Falls in the state park and it was pretty impressive, containing a dam and the 107 foot falls.  The A.A. Miller Dam built as a hydroelectric project in mid 1920’s, and it is followed by the first natural falls and ending with the lower falls that dumps into a beautiful pool - pics from the web with the second one being what we saw from the visitors overlook. 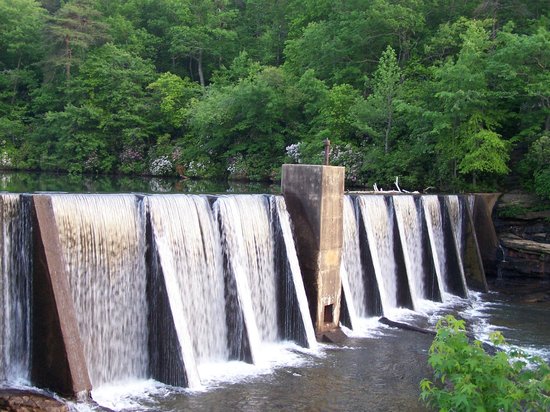 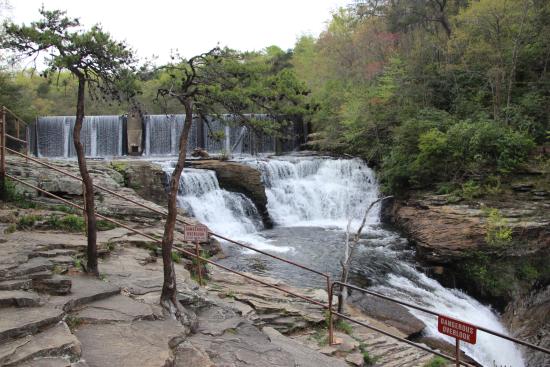 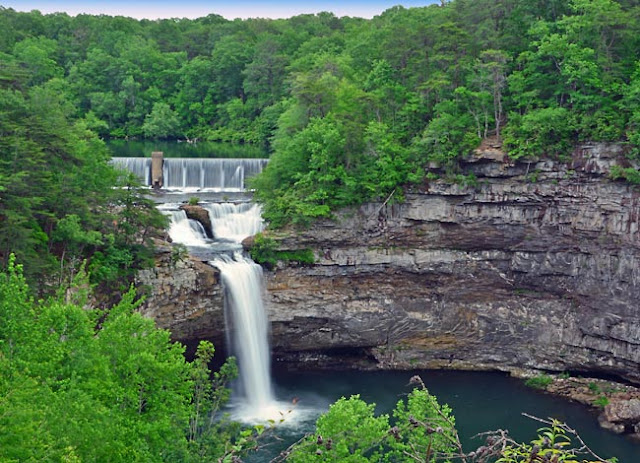 Then we decided to have a late lunch at  Fontana’s - the only Italian/Greek Restaurant in town – and I was pleasantly surprised by the food and turns out it was highly rated on Trip Advisor.  The menu was created by the certified chef/owner and the dishes are nearly all scratch made in house.  I thought their Greek Salad 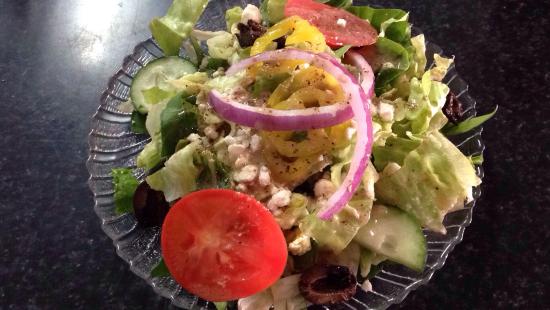 and Greek Potatoes were especially good and the waitress told us how they make the potatoes. 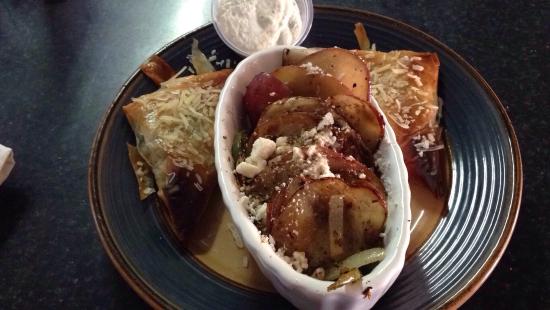 As we were leaving town we drove by the Alabama Fan Club & Museum which was closed for renovations.  The band was wildly successful and Bev and I did a lot of slow dancing to their music in the 80’s. 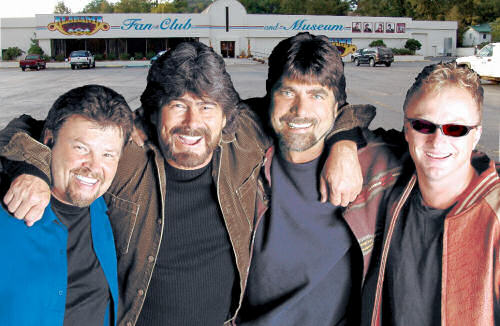 On the way back to the campground, we also got a few great views of Guntersville Lake from up on the mountain. 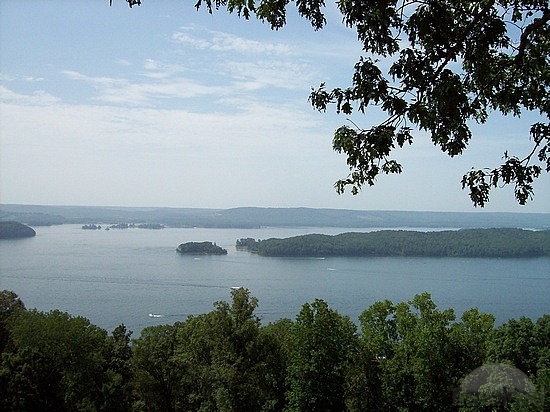 Saturday was a cold rainy day but we still went down to Guntersville to eat at The Rock House Eatery. 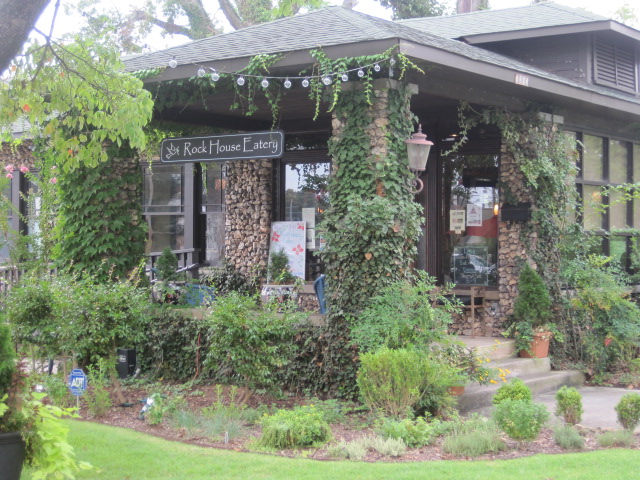 While several folks enjoyed their meals those who ordered burgers got an overcooked piece of meat – one person even sent hers back – outside was burned.  I ordered The Rock Star and it was pretty good. 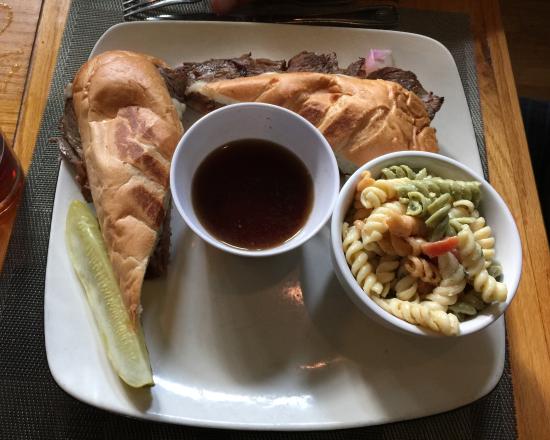 I generally look at the online menu before I go to a restaurant and the first thing I notice was that they gave us the higher priced dinner menus even though it was only about 12:30 and lunch was served until 2pm.  Since they snookered us on the prices, and served inconsistent food, I sure would not recommend this restaurant.

The remainder of the afternoon was spent watching college football and it was a disappointing day as West Virginia lost to Oklahoma State, Tennessee lost to Kentucky, and Penn State let Ohio State come back and beat them.

Sunday, we packed up and had an uneventful trip home although we do have a couple of new coach issues to deal with.