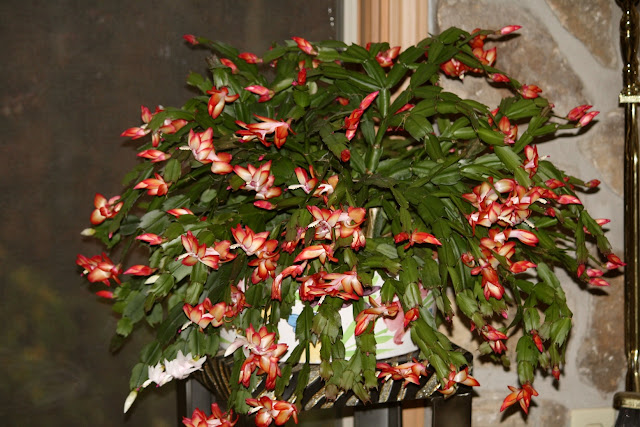 While my girls were in Florida, I got to thinking about the meals we eat and realized we stay pretty close to home and I thought we should branch out.  So I divided the world into five areas (excluding North America), picked five 5-7 countries from each and found a signature dish from each country – the areas are Africa, Asian mainland, Europe, South/Central America, Pacific Islands. 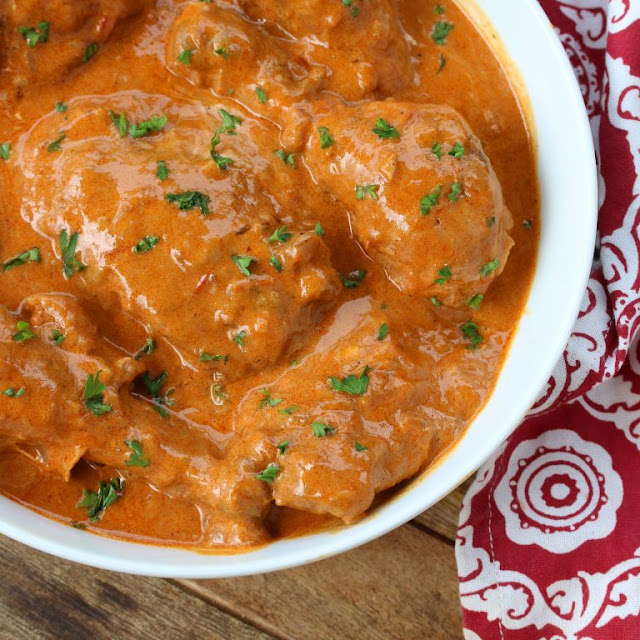 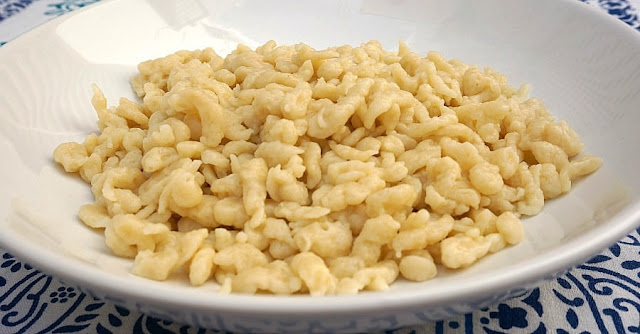 As I read recipes, it was highly recommended that only good sweet paprika from a certain region of Hungary be used so I found Szeged Sweet Paprika SeasoningSpice on Amazon and used it but after tasting it and our usual store bought version, I could not tell much difference. 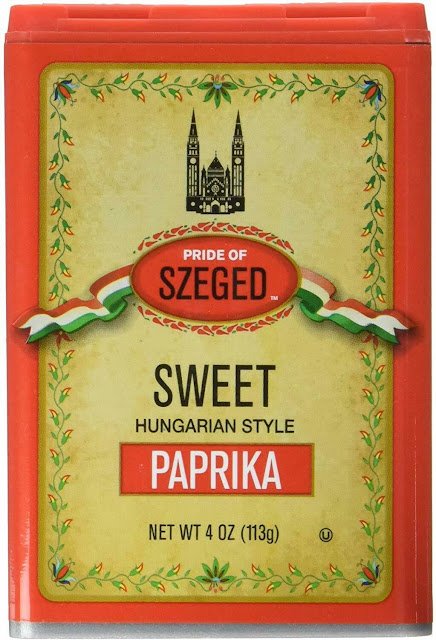 Instructions:
1. Heat the lard in a heavy pot and brown the chicken on all sides.  Transfer the chicken to a plate.
2. In the same oil, add the onions and fry until golden brown.  Add the garlic and tomatoes (and pepper if using) and fry another 2-3 minutes.  Remove the pot from the heat and stir in the paprika, salt and pepper (paprika becomes bitter if scorched).
3. Stir in the chicken broth and return the chicken to the pot and place it back over the heat.  4. The chicken should be mostly covered. Bring it to a boil. Cover, reduce the heat to medium-low and simmer for 40 minutes. Remove the chicken and transfer to a plate.
5. In a small bowl, stir the flour into the sour cream/cream mixture to form a smooth paste. 6. Stir the cream mixture into the sauce, whisking constantly to prevent lumps. Bring it to a simmer for a couple of minutes until the sauce is thickened.
7. Add salt and pepper to taste. Return the chicken to the sauce and simmer to heat through. 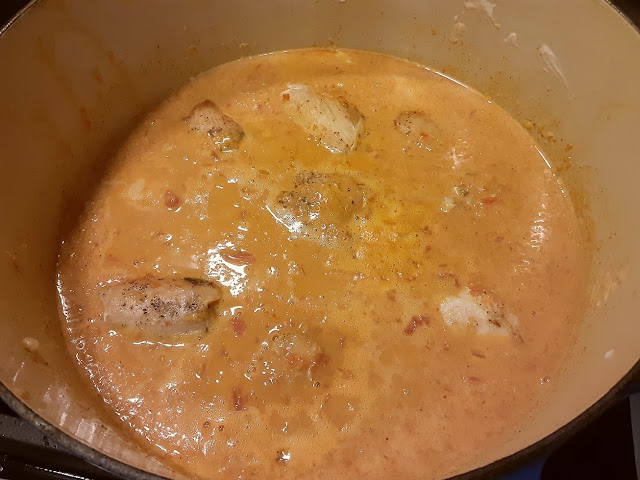 8. Serve the chicken paprikash with Hungarian nokedli, which is like German Spaetzle only they're very short and stubby.  You can make nokedli with a spätzle scraper and using this recipe for the dough.

Directions:
1. Place large pot filled with salted water and bring to boil.
2. Combine eggs, salt, and water, beating well with whisk.
3. Add flour, a little at a time.
4. Add only enough flour to make a soft, sticky dough.
5. Let mixture rest for about 10 mins.
6. Beat mixture again.
Using the side of a teaspoon, spoon small amount of dough into boiling water.
Dipping the spoon in the hot water will remove the dough from the spoon (if you have a spaetzel maker, that makes is easier as you want very small noodles).
7. Larry used a colander with large holes and rubbed a rubber spatula over the dough to force it thru the bottom holes ala spaetzle. 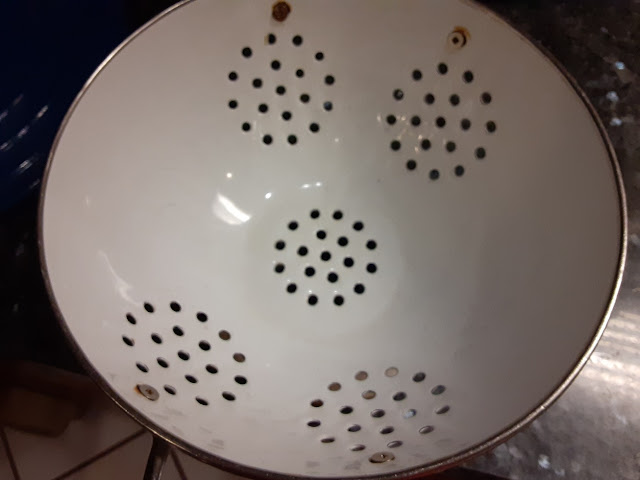 8. The noodles are done when they float to the top.
9. Remove from water with large slotted spoon, and place in colander and shake before plating them.
10. You may want to make the dumplings in 2 or 3 batches so they don’t overcook. 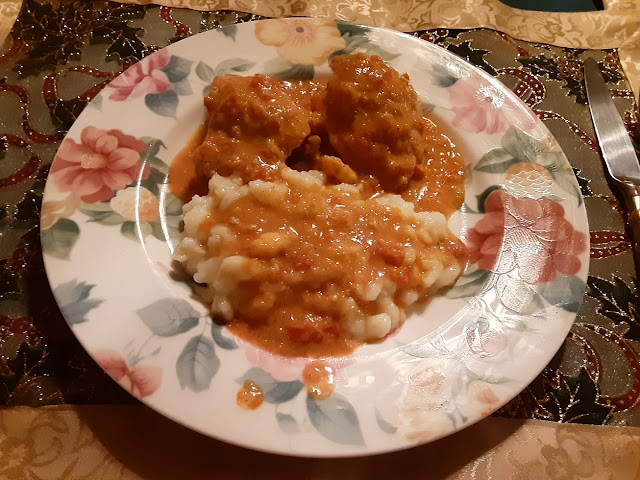 My first supper-from-around-the-world was a big hit with me and my four (yes four) girls.  In addition to Bev and Cindy, Sil Pat was here as was our good friend Kathy who is staying with us while she recovers from rotator cuff surgery.   We all thought both dishes were very good and everyone said they would definitely eat this meal again - my dumpling maker worked just fine.  Tune in next week for meal number two from India.

Labels: Around the world, Supper - European