We began Monday morning with a continental breakfast of pastries, bagels, fruit and drinks then headed to Townsend to see the sights beginning with the Smokey Mtn Heritage Center.


The center is a history of the early settlers to the area and the native Americans who preceded them by several thousand years.  The center includes several Cades Cove buildings.  Compared to our easy modern lives, these folks just existed, working daylight to dark to eek out a meager living. 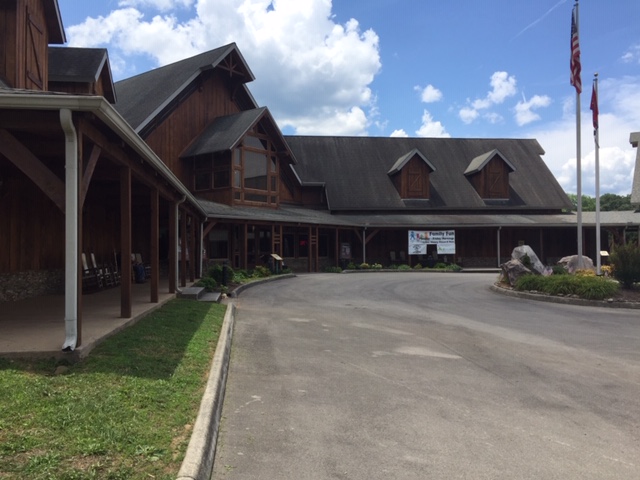 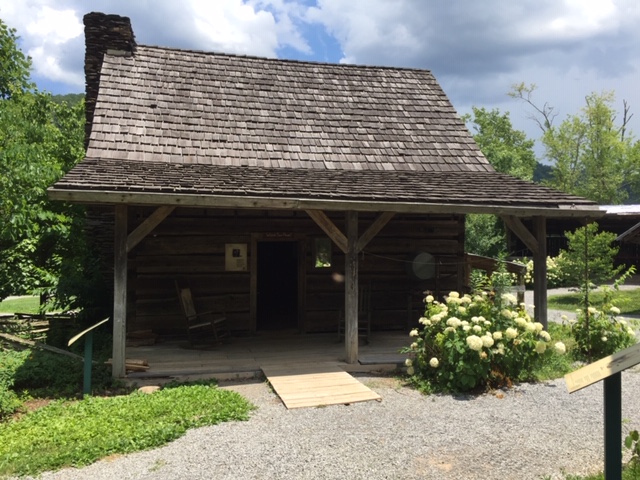 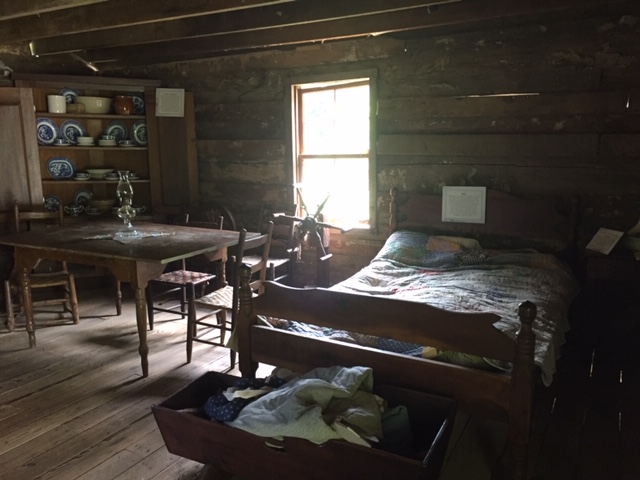 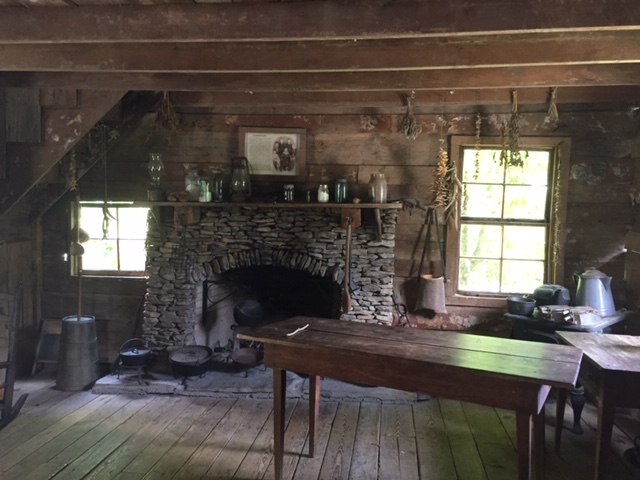 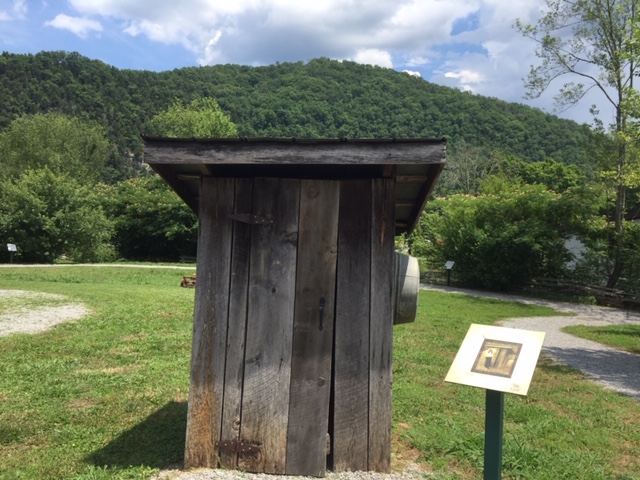 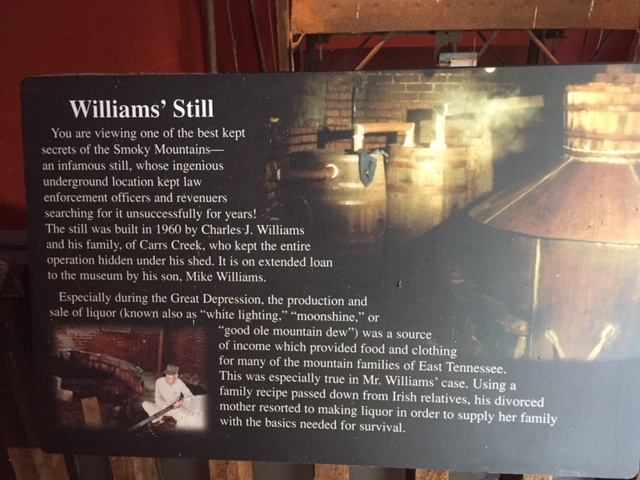 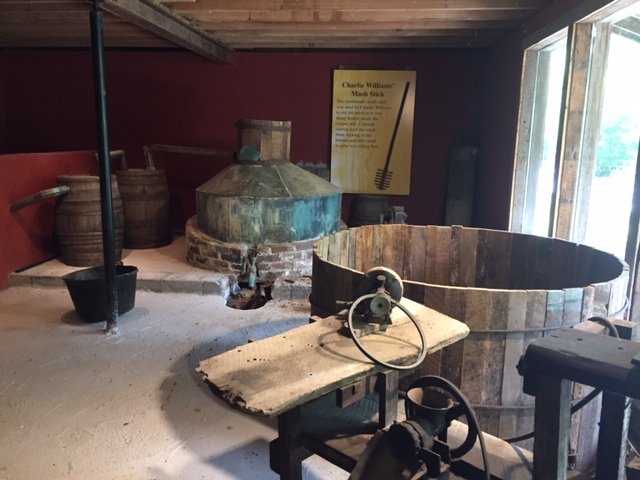 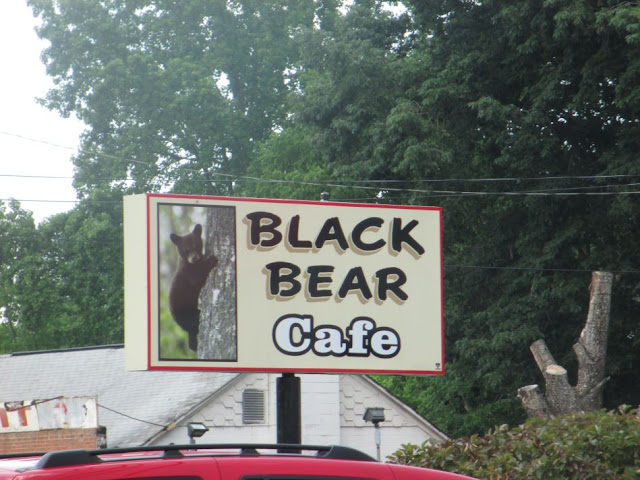 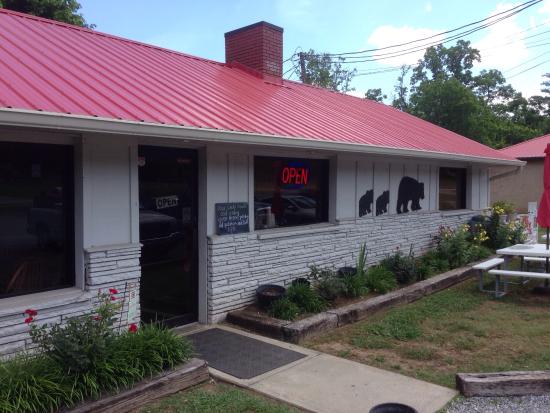 From there we headed up into Cades Cove for a drive around the 11 mile loop road but before we got to it, we pulled over where others were stopped and discovered a mama black bear with two cubs and our neighbor Steve got these shots. 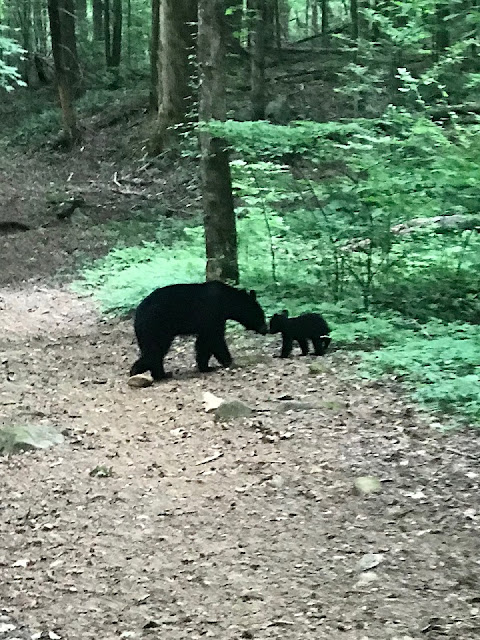 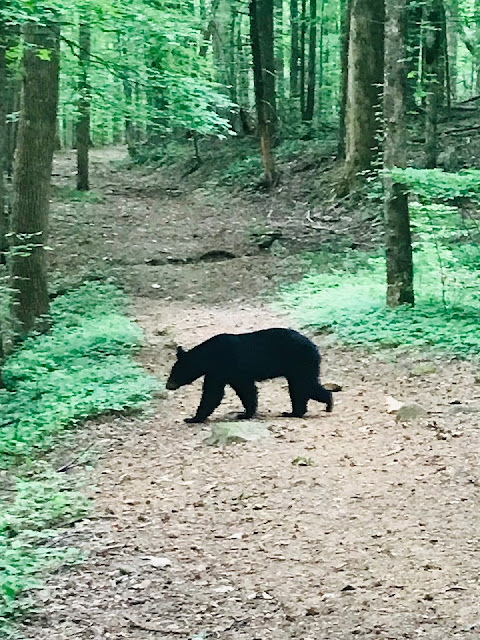 When we first went to the cove many years ago, the fields were used to graze cattle so the grass was short and we might see 100 deer during the trip around the loop but since the park has decided to let it revert back to its native grasses they are much harder to spot unless near the road. 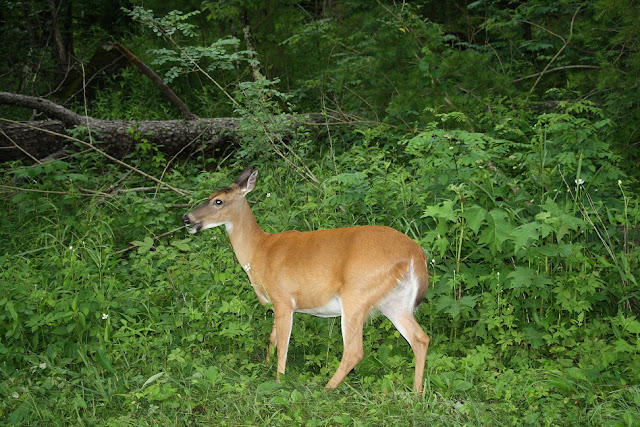 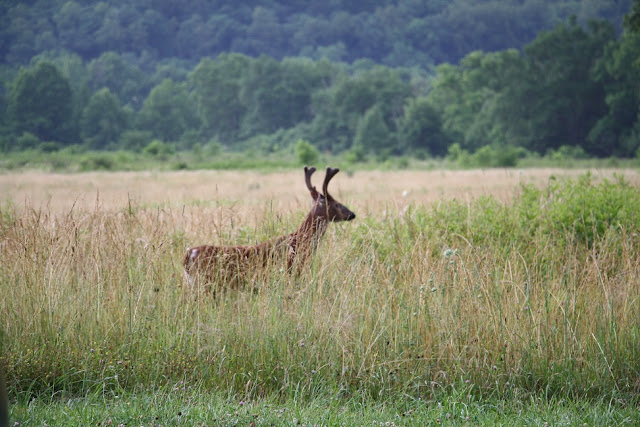 I really enjoyed riding around the cove with our neighbor Steve because as a Townsend native he grew up with many descendants of the family’s who had settled the cove and he know lot’s of info about them plus he and his wife spend a lot of time riding their bikes around the loop road.


Photos can be enlarged by clicking on them and the blue words are links.